Fear appears again in the market 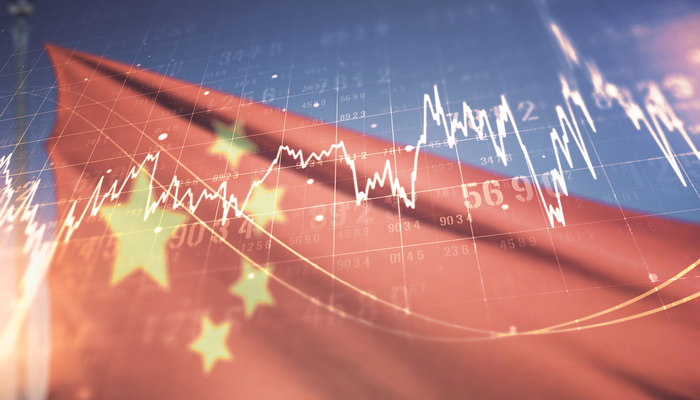 The causes are the same that have been haunting the market during the previous days. Even though it is a holiday in China and Japan, fears have increased with an unusual intensity.

The Evergrande case, one of the largest real estate companies in China and the world, is behind what happens. Shares of this company plummeted to the lowest levels in the last 11 years dragging the Hang Seng index to losses over 3%. 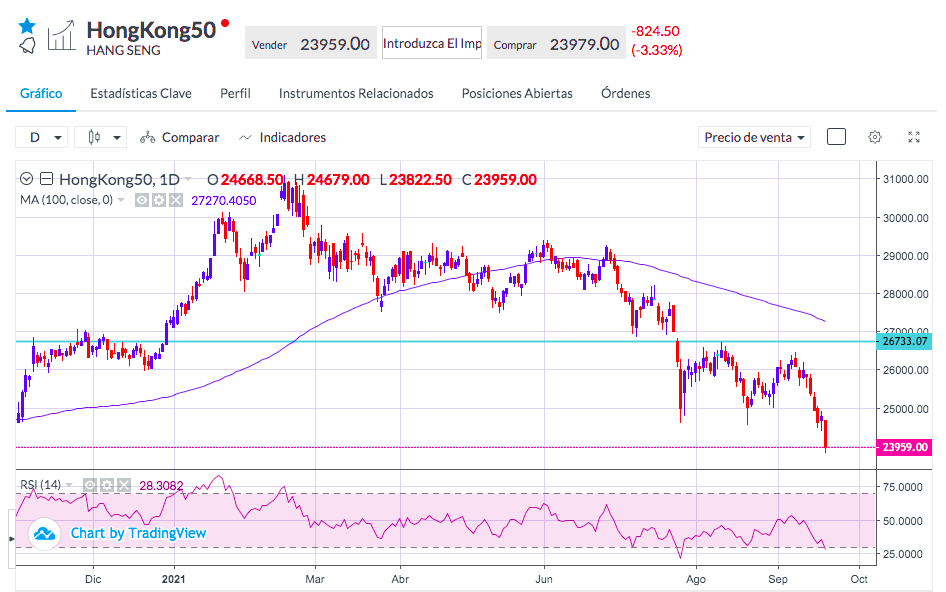 Uncertainty arises globally if the collapse of Evergrande could have a systemic effect on the Chinese economy or if the national authorities will rescue it from bankruptcy. This situation with a high degree of certainty will have secondary impacts on the Federal Reserve's decision to announce the beginning of the tapering program. If the market continues yesterday's movements, it is unlikely that the Fed will decide to set a date to eliminate its accommodative policy. Although it is true that at this meeting, the projections of the Fed officials on interest rates will be published, the so-called "dot plots" could bring some surprises from the most "hawkish" members.

The risk-off has been extended to all markets. Traders focused on safe-havens, buying treasury bonds and the US dollar. Investors weren't interested in the Japanese yen, the Swiss franc that acts as safe-haven currencies, and gold. The stock indices, as risk assets, have suffered deep and widespread losses.

The American indices suffered losses in some cases of more than 2%, such as Nasdaq. The bearish wave also extended to the European benchmarks. Although, in principle are the ones with the best expectations in the medium term due to the decision of the European Central Bank to maintain the low-interest rates over an extended period, they also plummeted.

The German DAX index fell about 2% below the support line of 4361. It stopped its fall right at the levels of the 100-day SMA, which will now act as a reference level. Below, the most important support is around 4230. A daily close below this area would confirm the end of the uptrend that began last year after the recovery from the fall caused by the pandemic. 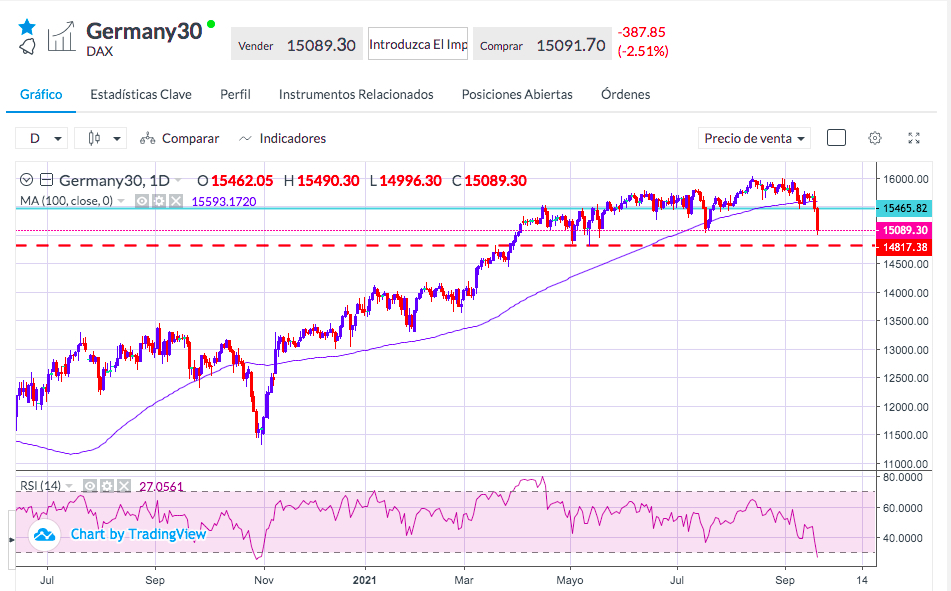