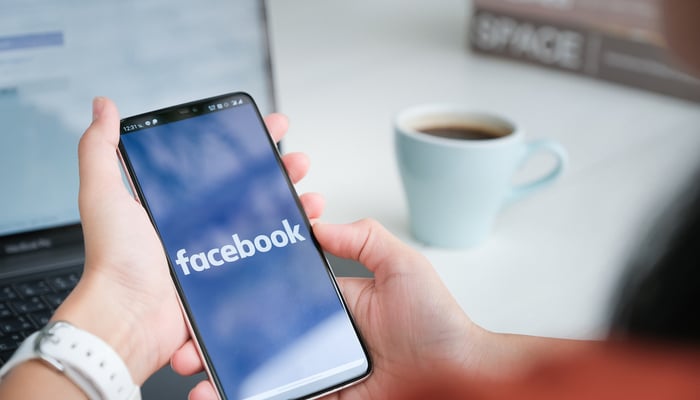 Facebook remains on a downtrend, as shares of the social media company fell more than 4%.

Facebook reported earnings came below $29.01 B vs $29.58 B expected, with the company stating that it keeps the earning figures under control, indicating that the market sentiment continues to support confidence levels.

But the social media company fell more than 4% yesterday, affected by the decline in advertising revenue due to Apple's privacy changes on its mobile operating system.

Many stock market analysts changed their perspective for Facebook. Some pointed out the negative impact on the company’s share price comes from Facebook's plan to increase the total expenses during 2022. Regarding the current scenario, analysts cut the target price to $ 320 from $ 350 on average.

From a technical point of view, the price remains on the downtrend that began in early September. This seems to be below the 100-day SMA line, with an RSI not yet oversold, and heading towards the next support level located at $ 297. 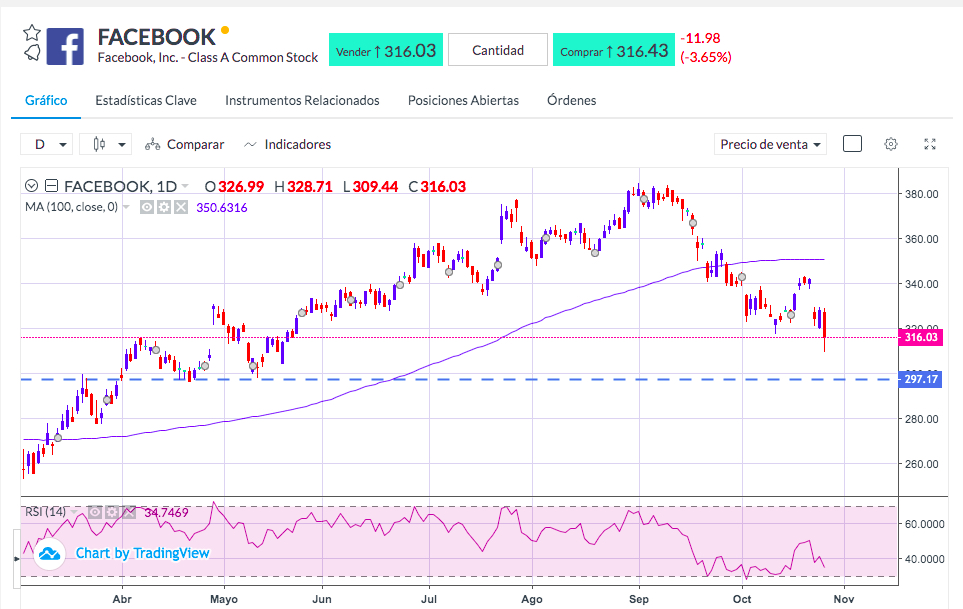 The fall of the social media company dragged down S&P500, which failed to stay above the all-time highs reached on the day, at 4589, and ended practically unchanged in the session. The movements created a bearish candlestick pattern - a shooting star – as seen in the chart.

From a technical perspective, the movements show corrections from the previous upward trend, concluding that everything could largely depend on the results of key companies that are publishing earnings throughout this week. 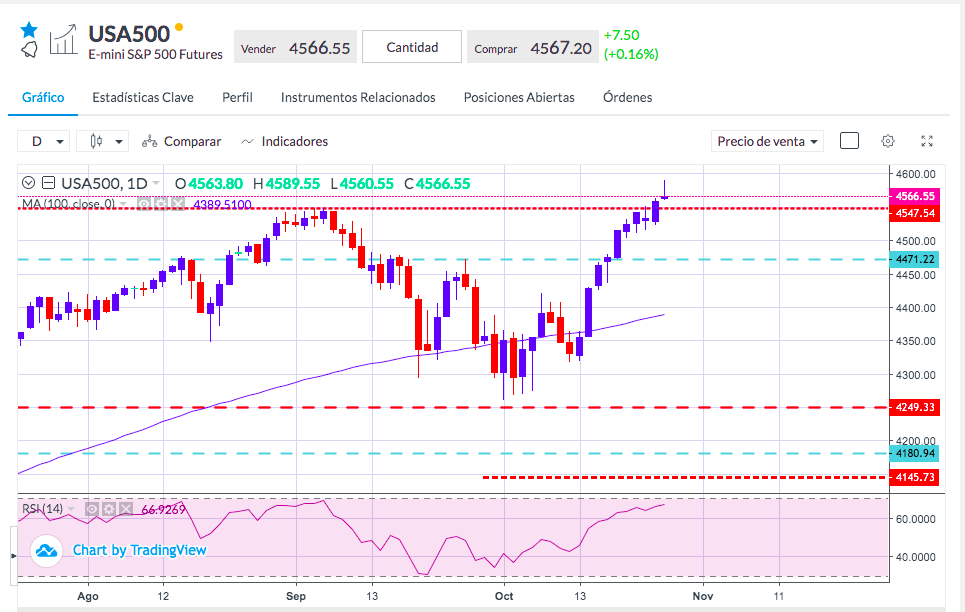 In energy commodities, the process of market rotation continued for Natural Gas, which declined more than 5%, while Oil rose by almost 1 dollar but without exceeding previous day’s maximum level of 85.39.

There is still a pattern that could technically anticipate some downward correction. The weekly publication of inventories of the American Petroleum Institute reported an inventory growth above the expected of 2,318 M barrels vs. 1,650 M forecasted.