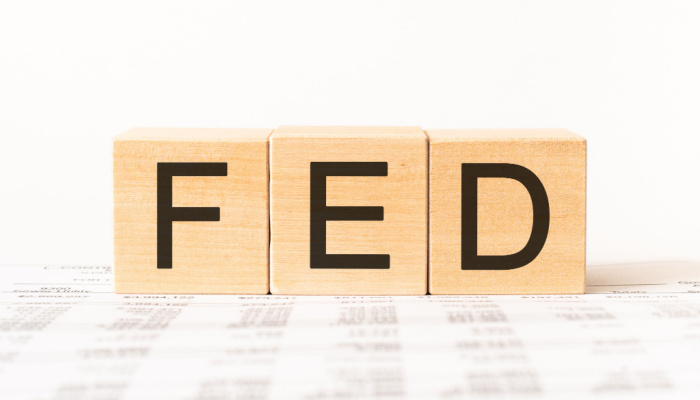 However, both the North American Services PMI and the S&P Global Composite PMI were very weak, with the latter having the largest drop

But both the European data and the North American metrics served to stop the fall of the stock markets. The American ones caused the treasury bond yields to fall considerably, from 3.08% to below 3% in the 10-year bond.

With this behavior, investors are more concerned about interest rates and what the Fed may do in its next monetary policy decisions than about a possible economic recession. The situation is very different in the United States than in Europe. In the old continent, the threats are more certain in the face of a potential cut in Russian gas supply and the evolution of the Ukraine conflict. At the same time, in the United States, the economic data show greater solidity after the technical recession of Q1 and Q2, despite this latest PMI reading. In addition, the Federal Reserve has already advanced with interest rate hikes to neutral monetary policy levels. Therefore, it has already done part of the work, and if the upcoming inflation data show signs of receding, it would be closer to the end of the interest rate hike cycle.

The day after tomorrow will be critical, as the Fed's preferred data for measuring inflation (Personal Consumption Expenditure) will be published, along with Jerome Powell’s remarks at the Jackson Hole meeting. The future evolution of the market will largely depend on these two events. If the inflation data shows signs of reversal and Powell somehow points to less "hawkish" decisions, the stock markets will benefit. Also, the indices could resume their upward momentum that has recently slowed down due to the rise in market interest rates.

The rise in oil prices also contributes to curbing stock purchases these days. Saudi Arabia has reiterated its intention to cut oil production, especially if an agreement with Iran is reached and its production re-enters the international market.

For now, WTI oil has broken upwards from the downward channel operating since June. Technically speaking, it is approaching a resistance level, $94.70/barrel, above which it would open its way to the area between $99-$100 per barrel. 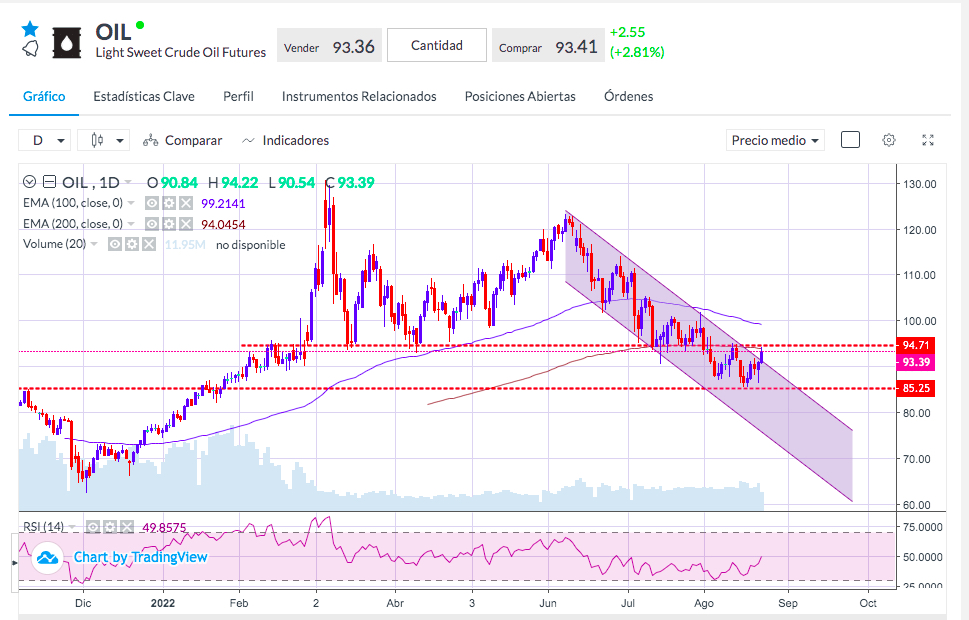