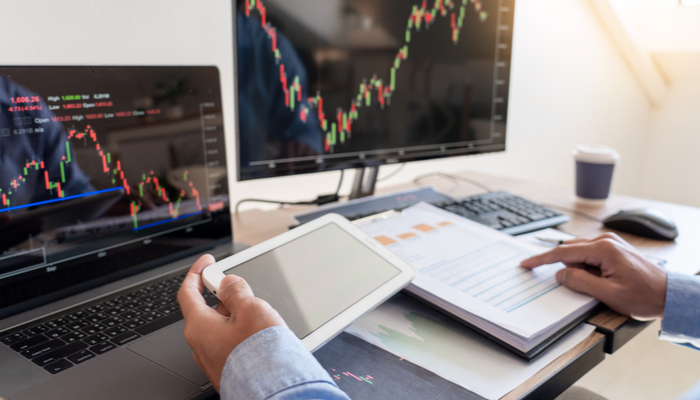 Stock markets in Europe lost some ground, although volatility remained at low levels after yesterday's Fed meeting concluded with a more hawkish bias in forward guidance.

Chairman Powell tried to downplay the forward guidance due to the uncertainty regarding the evolution of economic growth and inflation. Additionally, he said there was no rush to start the tapering process, which finally caused a certain movement back and forth, especially in stocks markets. These have somewhat recovered, but the Treasury bond yields ended up rebounding +8 bp to 1.58%. However, the most significant movement occurred with the U.S. Dollar, which rose more than 1% against the euro. 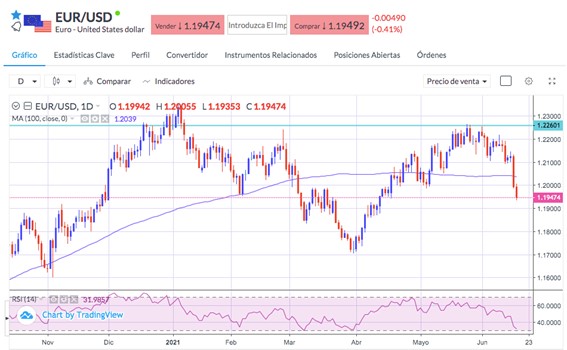 For the most hawkish part, the dot plot shows higher expectations of rate hikes than anticipated, with two increases (+50 bp) by the end of 2023 compared to none or one that discounted the market. While in the March meeting, only 7 of the 18 Fed members expected at least a 25 bp rise, now there are 13 (11 even expecting two rises). Seven of them expect the first rise to occur in 2022 (vs 4 in March).

Among the most dovish members are Fed’s president and vice president. The latter tried during his appearance to lower the hawkish tone but without success. This might be due to the currency market, where the general feeling is that the Fed has reversed its bias following the recent release of inflation figures, showing significant hikes.

Also, the economic projections released during yesterday's meeting showed a significant improvement over the previous ones. Progress in the labour market and job creation stand out, making chairman Powell say they could lead to an unprecedented improvement over the coming summer months.

Faced with this scenario, the markets recorded a rebound in the Treasury Bond Yields up to 1.60% in the 10-year benchmark, and consequently a rise in the Dollar. In the case of USD/JPY, a pair highly correlated with the yields of American bonds, it surpassed the barrier of 110.30. Technically, it should not find any obstacle until the 110.95 zone, the next reference level. 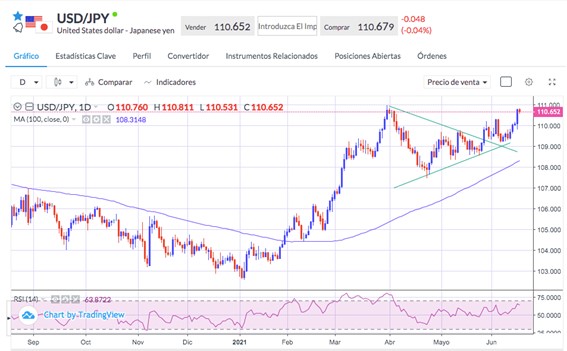