European economic metrics and Powell's testimony are under the spotlight 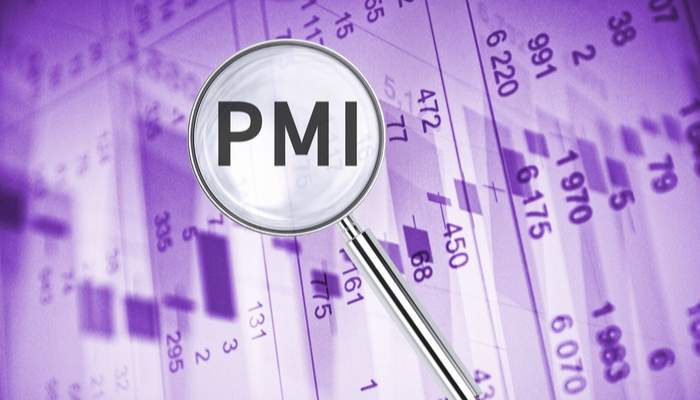 Copper reports the most significant weekly decline in years

The European session opened with hardly any movements after the publication of economic figures featuring the preliminary PMIs for June. We have already met the economic data in Japan: manufacturing 51.5 (vs 53.0 previous), services 47.2 (vs 46.5 previous) and composite 47.8 (vs 48.8 previous).

Germany's figures continue to advance on the European front, but slower after the substantial rise experienced in previous months. The results have been influenced by the economic recovery that followed the steep fall caused by the pandemic-induced crisis. Germany’s manufacturing PMI (P) for June rose to 64.9 (vs 64.4 the previous month), and the services PMI (P) showed an increase to 58.1 (vs 52.2 in May). The service PMIs, the ones that have suffered the most from the mobility restriction measures and activity closures, continue their upward path with greater force.

Jerome Powell, the Federal Reserve chairman, did not contribute any significant news in yesterday's testimony before the congressional subcommittee. Instead, he maintained his speech less hawkish than in the remarks after last week's central bank meeting.

The market remains at a low level of volatility with a corrective movement on the currency market. In the last two days, the dollar pairs partially lost the upward momentum experienced by the North American currency. The change came after it received the more hawkish bias of the Fed when the dot plots of its members were published.

AUD/USD has experienced a significant fall after a long lateral movement, which has led it to break down an important support zone located around the 0.7570 area.

Australia's June manufacturing PMI figure released today has not contributed to the recovery, dropping to 58.5 (vs 60.4 previously). The fall in the prices of the raw materials with which the Australian currency is highly correlated has influenced the currency's recent performance. At the same time, it is suffering from the commercial tension it has currently going on with China. 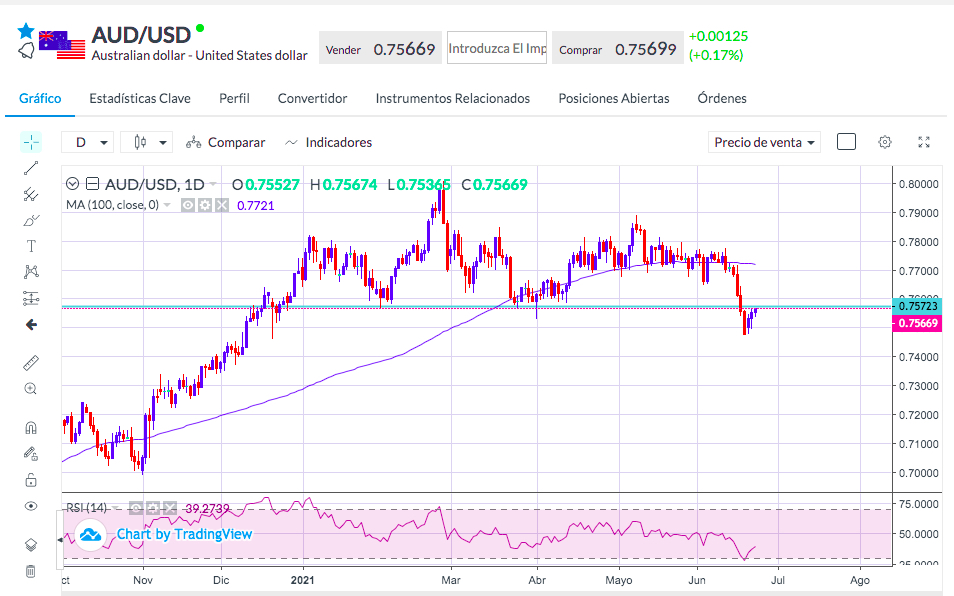 The fall in raw materials is having a notable impact on COPPER, the leading industrial metal, and of which China is the world's leading consumer with more than 50% of production. The measures the Chinese authorities are taking to avoid excessive speculation, as they point out, are having consequences on the market.

So far, COPPER has broken below the 100-day SMA line with the most significant weekly decline in years and is approaching the main support zone around 4.0000. 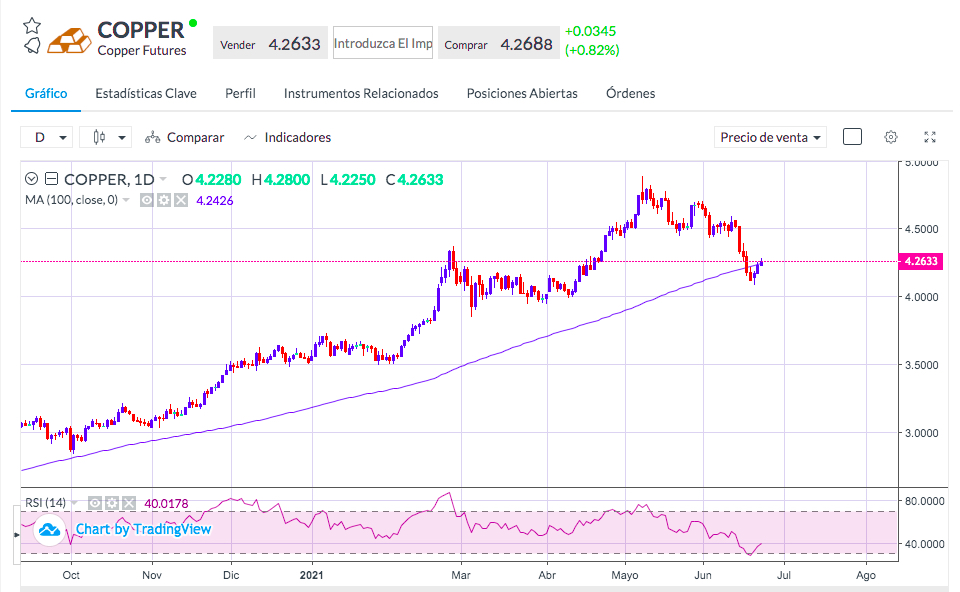