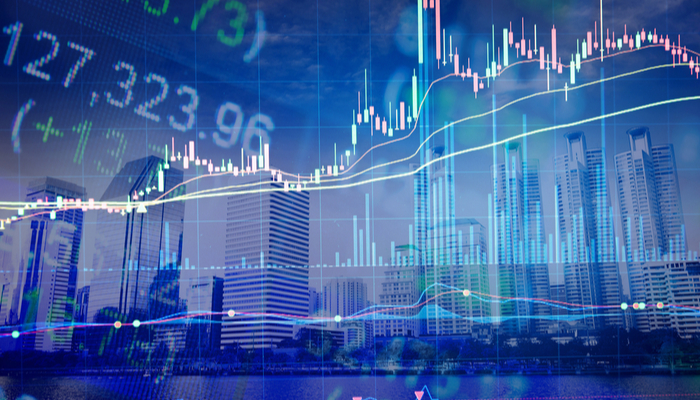 The market enters the last trading week of the year. Movements are increasingly choppy, being caused by decisions to adjust positions more than for fundamental reasons.

During the night, an unexpected event has raised some concern.

Interim President Trump has threatened not to sign the congressional agreement to implement the $900 trillion fiscal stimulus package as inappropriate. This has caused a slight fall in North American futures, although they have recovered their losses in the course of the morning and have returned to a positive zone.

The market has reacted ignoring this fact, and as it is behaving, it does not anticipate that this event will have any major significance, especially considering that in the coming weeks, it will take place in the transfer of power to the winner of the elections Joe Biden.

On the other hand, the soap opera of the Brexit negotiations continues. They still cannot reach an agreement, and the matter remains blocked on the fisheries issue.

However, comments such as that of Irish Prime Minister Martin are slightly positive and leave open the possibility of an agreed Brexit.

According to Reuters, a new meeting between British Prime Minister Johnson and the president of the European Commission, Von der Leyen, has been called for today or tomorrow.

The blockade of the border between the United Kingdom and France as a consequence of the re-emergence of the infection produced by a new strain of the virus and its terrible repercussions of supply shortage may be an essential element that will influence the talks as this is a kind of anticipation of what which can cause a no-deal Brexit and the beginning of an interim period with border blockades and supply shortages in the UK.

The Pound has recovered lost territory in this scenario, although it can be attributed more to a technical movement than a change in investor sentiment.

GBP/USD gains around 50 pips and is approaching the 100-hour SMA again, a level that it could not overcome in previous bullish corrections yesterday and the day before yesterday and is currently the primary resistance in the short term. 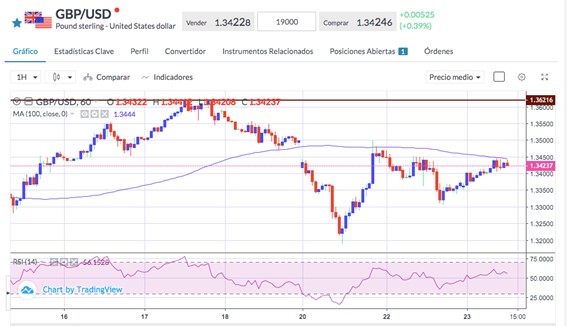 The US Dollar also undergoes a downward corrective movement from the upward momentum that began on December 18 and was produced by the increase in market risk aversion due to the worsening of the epidemic in Europe.

The Dollar index corrects lower after failing to overcome the 4H 100 SMA that has been touched twice in the last two days and is currently the main resistance zone in the short term. 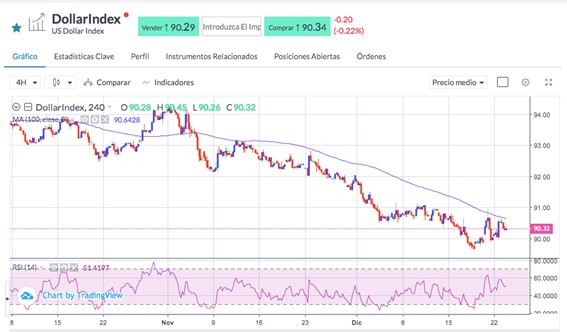 The Dollar's primary trend continues to be downward, and the latest upward movements motivated by an increase in risk aversion that produces buy in the US currency in its status as a safe haven can be considered simple technical corrections. Only above the 91.00 zone would this last bearish stretch that began in early November end.