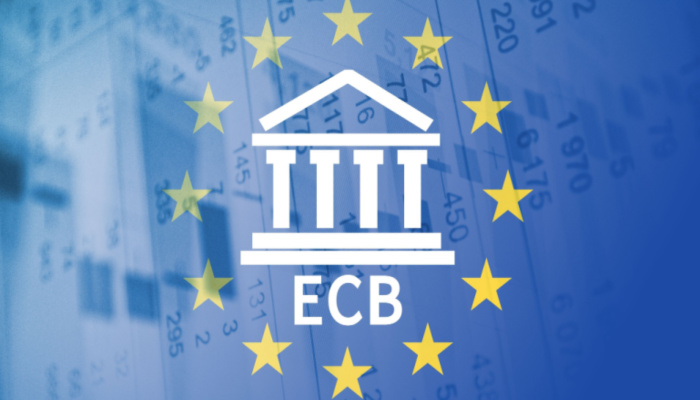 Unexpectedly, the European Central Bank has announced through a media leak that it will decide to raise 50 bps instead of the expected 25 bps

What seemed impossible at first appears to turn into reality, with all the precautions that should be taken with such news. But everything indicates that the ECB is determined to tackle inflation more decisively.

However, if the ECB raises rates by 50 bps and it presents a credible plan to avoid the fragmentation of peripheral bonds, especially in Italy, the market will most likely receive a boost.

Investors now anticipate this possibility and have reacted very positively to the news.

Even though a rise in interest rates, especially if it is more aggressive than expected, usually hurts risk assets. On this occasion, the market needed a central bank more determined to fight against inflation and, above all, with determination and without hesitation.

And because of this, the European indices experienced notable increases yesterday with special reference to the German DAX index, which advanced more than 3%, the largest rise in recent months.

In this case, another of great importance was added to the news from the European Central Bank. This is the possibility that the Nord Stream gas pipeline will start operating again and that the Russian company Gazprom will resume the gas supply to Europe.

Although the latter has not yet been confirmed and will not be done immediately, the mere fact that this possibility exists has aroused optimism in the markets. This has also been noted in the price of European Natural Gas, which has fallen to 157 euros/MWh, from the 182 euros/MWh it had recently reached.

All the above has been reflected now in the Euro price. Just a few days ago, there was widespread talk that EUR/USD was sinking below parity due to fears of a deep recession in Europe and the inaction of the European Central Bank. In just one day, the situation turned around, and the pair came to trade near 1.0280 (0.50% Fibonacci retracement of the last leg down).

Everything will depend on what the ECB says and does at its meeting tomorrow.

It will be very important not only that they decide to raise 50 bps but also how they communicate their future actions to the market and the plan to protect the bonds of peripheral countries. It must be credible and clear; any error in communication that raises doubts, as on previous occasions, could ruin this whole new scenario of greater optimism. 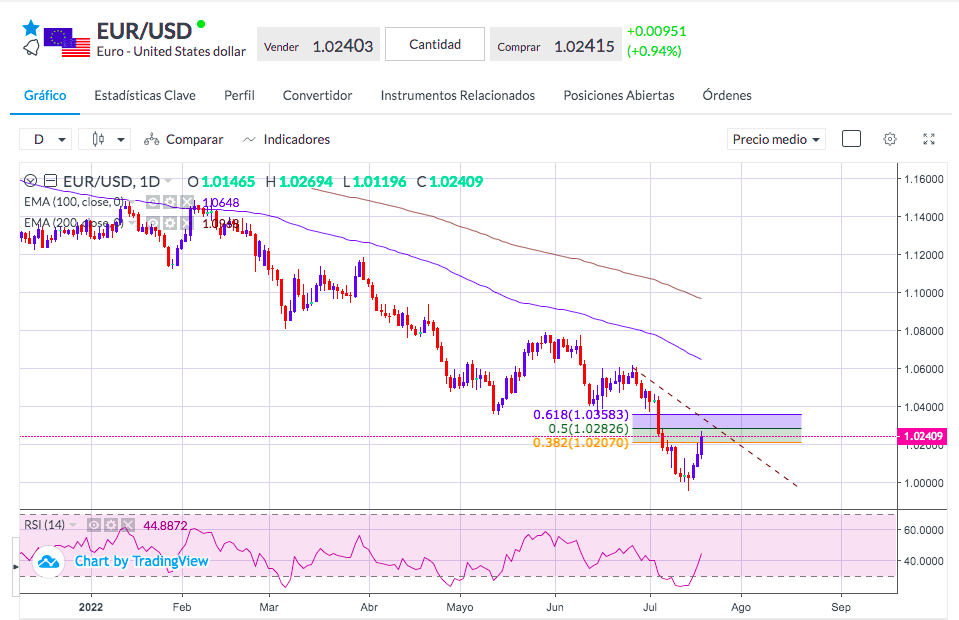