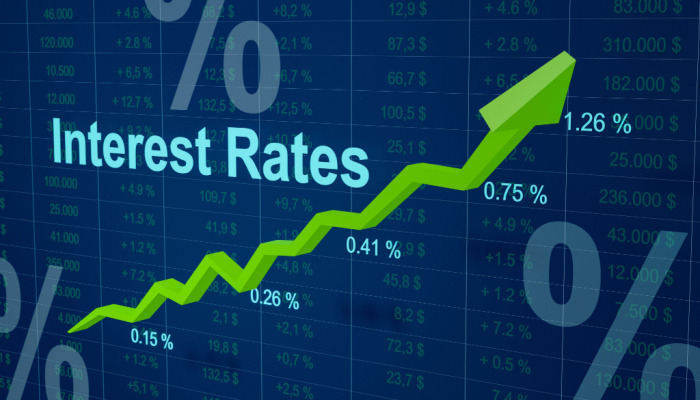 Yesterday's performance of US indices was uneven.

While the DowJones30 added another day of gains, the technological Nasdaq fell more than 1%, dragged down by most technology companies, particularly Meta Inc, which fell more than 20% after publishing negative results and announcing negative forecasts for the following quarter. In the midst of these two indices, the S&P500 oscillated between gains and losses during a volatile session.

On the one hand, preliminary GDP data for the third quarter were slightly better than expected, which brought the US economy out of a technical recession. However, orders for durable goods were much lower than analysts' predictions, which showed how much the US economy was slowing down and made people more likely to think that the Federal Reserve would stop raising interest rates.

US Treasury bond yields fell sharply, with the 10-year note losing around 15bps to 3.94%.

On the other hand, statements published yesterday by both Chinese government officials and Russia's President, Putin, expressed a high level of hostility toward Western countries, particularly the United States, causing some market shock and contributing to a drop in Treasury bond yields due to purchases in search of safe-haven assets.

These purchases of sovereign bonds spread to the European continent with purchases of Bunds, a German 10-year bond, whose yield fell 20 bps, below 2%, despite the ECB raising 75 bps yesterday, as expected. At the last meeting of the European Central Bank, President Lagarde made it very clear that new rate hikes would come in the following meetings.

Therefore, the market experienced a very volatile market session with several factors influencing the performance of the different assets, and not all of them in the same direction.

The decrease in market interest rates should be a positive element for risk assets, especially for stock markets. Still, if this movement is motivated by the increase in risk aversion for geopolitical reasons, the positive effect fades away.

The earnings of the remaining major technology companies, as well as inflation data, will determine the market's direction.

In this regard, the Federal Reserve's preferred inflation measure, personal consumption expenditure, is released today. This data must show signs of price level relaxation, that is, a lower figure than the previous one and lower than expected, in order for the Fed to decisively opt for a slowdown in rate hikes, which would be very welcome by the markets. 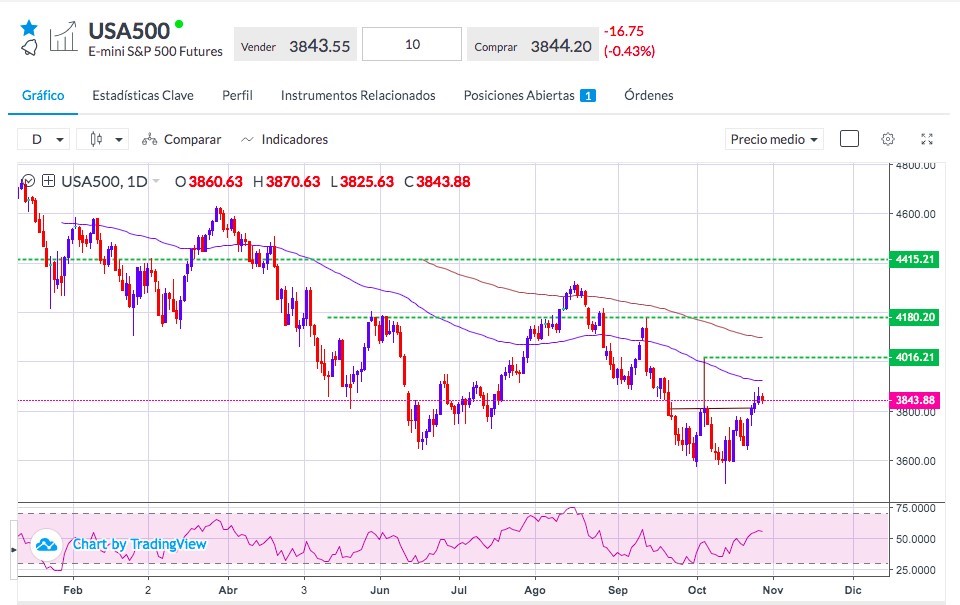