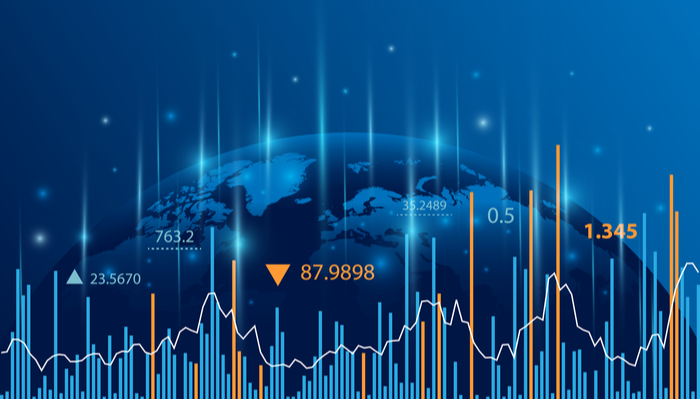 Johnson & Johnson rose more than 3% in the middle of the session after announcing its earnings for the last quarter, following the likes of one of the main North American banks, Bank of America, which revealed figures the day before.

This performance of large North American companies supports the stock indices, each of them closing yesterday’s trading session 1% higher.

The only exception was Netflix which published results at the end of the trading session and reported a loss of subscribers of around 200k, the first in more than a decade. In the "after trading" session, its share price decreased by more than 20%.

American stock markets rose even though interest rates continued to increase. The US 10-year bond yield reached 2.92%. With this movement, the interest rate curve is no longer inverted, dispelling the fear of a recession.

Fed member Evans talked about inflation expectations, being slightly optimistic in this regard, considering there is a probability that the price level could drop over the year. In any case, for this to happen, according to Evans, it would be necessary to raise interest rates to the neutral zone, around 2.25%. This would mean a 2% increase this year. The question is whether the interest rate curve already reflects this scenario or if it still has a way to rise. In any case, and taking this for granted, what seems more plausible is that market interest rates are already close to their maximum levels, at least in the medium term. Also, the stock markets seem to reflect they have already discounted these increases with the corrections of recent months and are now supported by other fundamental factors, such as the published results. 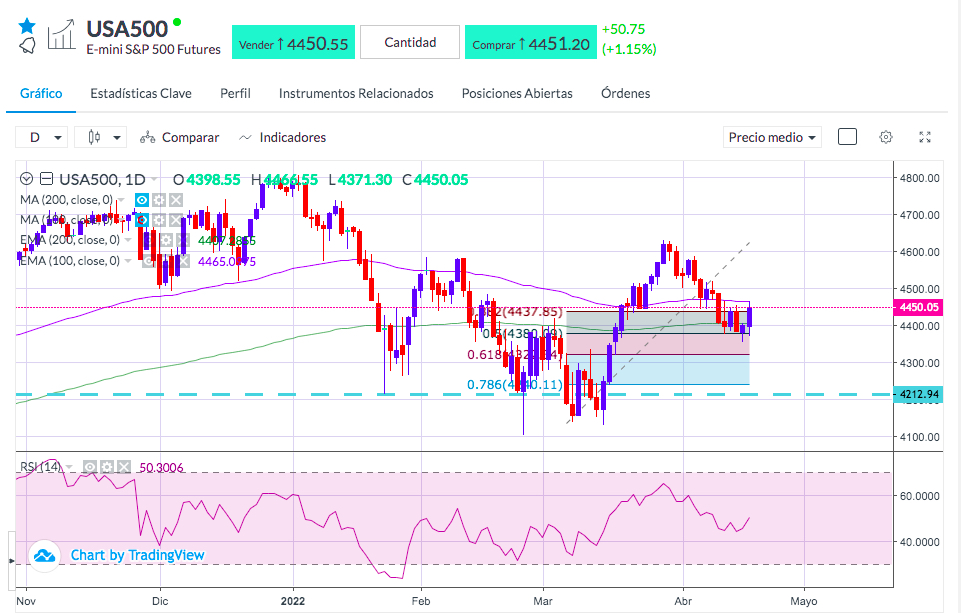 The US Dollar continues its upward path in the foreign exchange market, driven by higher interest rates. Its price against the Euro remains below the reference zone of 1.0805, and against the Yen, it has already reached levels not seen for twenty years. It is heading towards the 130 level despite the warnings of the Bank of Japan that it considers this movement excessively volatile and disorderly. It does not present any sign of movement reversal or bearish divergences at the moment, although it reached high overbought levels.