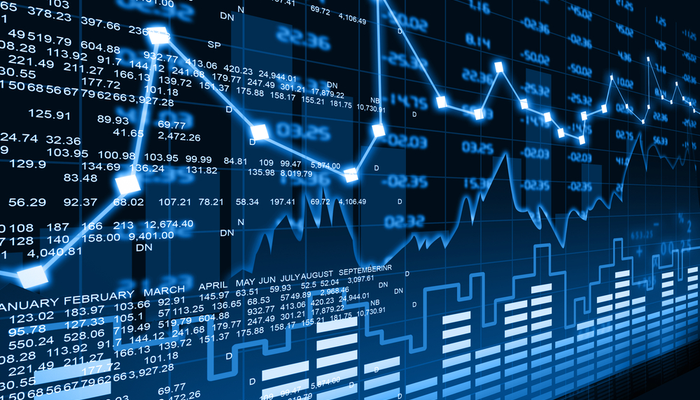 Expectations of a rapid economic recovery grow in the market, but with the fear of an inflationary process, we are far from confirming this fact.

Central banks will not take long to start worrying about the rise in interest rates in the curve's longest references. In fact, through its president Christine Lagarde, the European Central Bank has already stated that it will be vigilant to avoid it by taking the necessary measures.

However, the Federal Reserve does not show any concern in this regard and rules out any possibility of an inflationary threat for now.

The consequences of these long-term rate hikes in the markets are, for the moment, minor, with only a slowdown noted in the upward movement of the stock markets, although in some cases, such as the USA30, it reached a new all-time high yesterday.

The return to normal due to the massive administration of vaccines and the imminent approval of the fiscal stimulus package that could boost consumption are the causes that support the movement of the USA30, which are mainly composed of cyclical stocks ​​more sensitive to economic growth.

However, the other indices, such as the USA500, have lagged somewhat, and although they also recovered yesterday, they have not managed to overcome previous highs.

Technically, this index broke down a reversal pattern on February 23 of this month and punctually reached its theoretical target at the levels of 3806, but immediately recovered all the lost territory.

In any case, everything seems to indicate that stock indices are losing steam, mainly due to the uncertainty created by the rebound in long-term interest rates.

As proof of this, the VIX index that reflects the volatility expectations of the S& P500 remains at levels above the historical average, although the underlying index is at the highest levels and although it has lost momentum, it has not yet experienced no substantial drop.

This signifies that investors are more uncertain about the upcoming evolution of the stock markets and are beginning to use the VIX index as a hedge against possible falls.

In this sense, there is no unanimity of criteria in the market. This is reflected in a report published yesterday by the investment bank JP Morgan which, despite these facts, considers investors' concern to be excessive, and anticipates new rises in the stock markets and rates the current levels of the VIX index as a bubble.