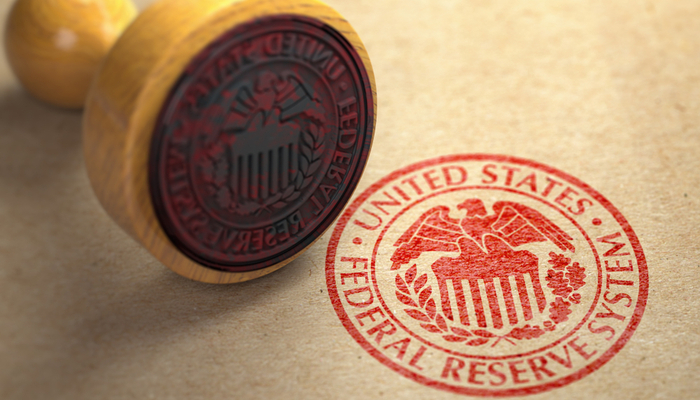 The market was waiting to find out President Biden’s pick between Brainard and Powell.

Although neither candidate is on the Hawkish side in terms of their biased views on monetary policy, candidate Brainard, who has been nominated for vice president, is seen as more inclined towards the Dovish side. Thus, his election would have meant a lengthening of the expansionary monetary policy, according to the most popular opinion in the market, and therefore a continuation of the monetary policy that for the moment seems to be ignoring inflationary tensions.

For this reason, once the decision to appoint Powell was announced, the market experienced interest rate increases, with the 10-year American bond yield advancing to 1.63%. It caused the Dollar to rise more than the high levels reached the previous day, with EUR/USD making new lows at the 1.1230 area.

The North American stock indices rose in the first moments of the session. Only the technology index, Nasdaq, traded with slight losses due to the more significant impact of rising interest rates on technology stocks with high financing needs. But Treasury Secretary Yellen's statement to CNBC led to noticeable drops in the technology index.

Yellen saw inflation as a problem to be solved and declared that the Federal Reserve would take the appropriate measures to keep price levels stable. This is undoubtedly a change in attitude towards inflation that until now had been described as a transitory phase, both by members of the Government and by Federal Reserve officials.

The Fed can also adopt this change of attitude once Powell consolidates his position. That could accelerate the rate of bond purchase reduction and interest rate hikes sooner than planned. Everything will now depend on inflation figures such as the one published tomorrow with personal consumption expenditure.

This caused Nasdaq to fall 1.16%, technically with a bearish candle on the daily chart where a bearish divergence has also formed in the RSI indicator. 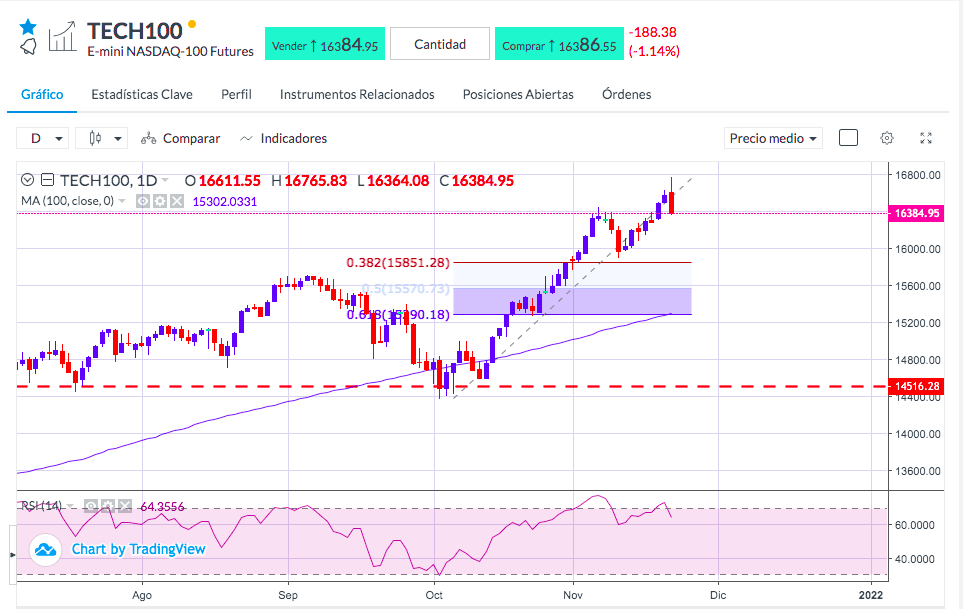 The rises in market interest rates and expectations due to a possible change in Fed's bias had a notable effect on the price of Gold, which fell by almost $41 per ounce - one of the biggest drops in months - and which has technically broken the support level located in 1833, heading towards the price concentration zone between 1785 and 1793 where the 100-day SMA line passes. 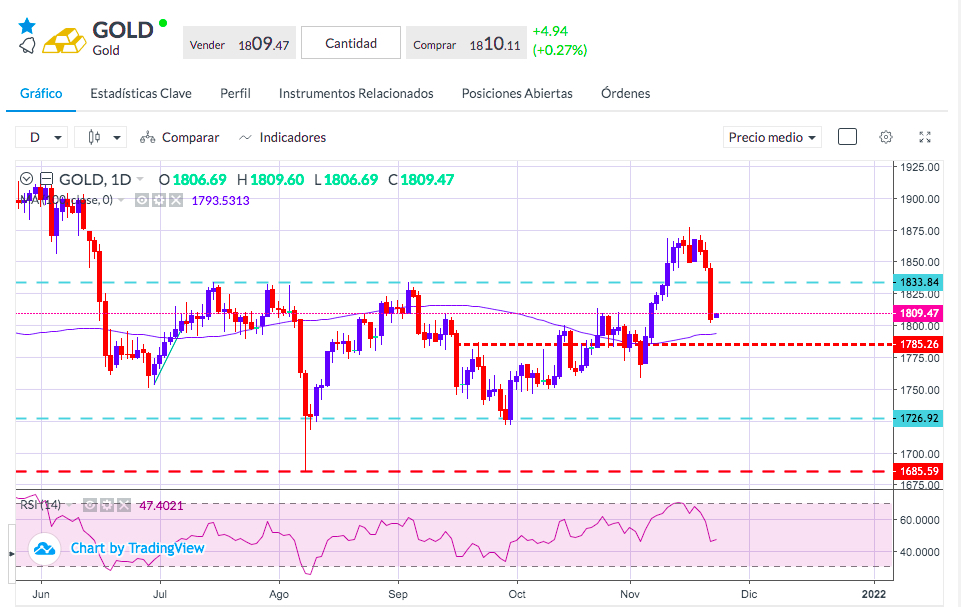