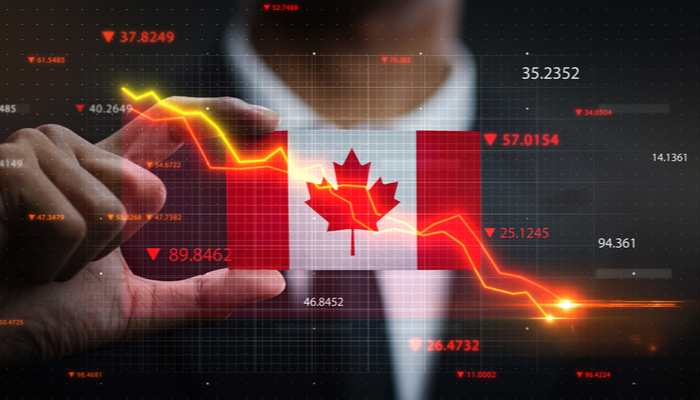 No change in monetary policy was expected regarding interest rate changes. However, the Bank of Canada announced that it would reduce its weekly asset purchases by C$1 billion.

The Canadian economy is in a solid recovery process, even though epidemiological reports are still far from optimal. Although Canada does not play a massive role in the global economic context, being the first to start the tapering process could encourage the arguments supporting a return to normality regarding monetary policies and a recovery in the job market. This could be transferred sooner or later to more relevant economies such as the United States, potentially leading to financial assets implications.

In any case, the only significant effect derived from this decision was strengthening the Canadian Dollar.

The USD/CAD pair fell after the Central Bank’s decision, resuming its downtrend with a near target at the 1.2380 area. 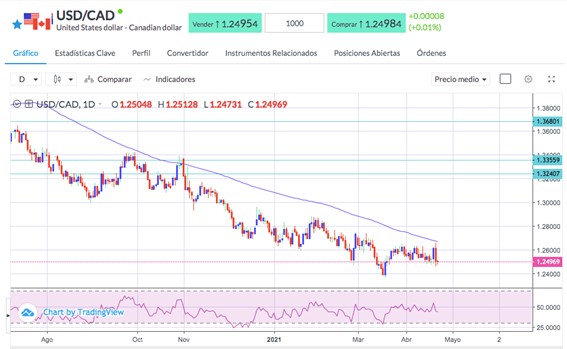 Another critical factor that could be considered here is Crude Oil’s price, positively correlated with the Canadian currency. For the trend of the pair to continue in the current direction, it will be necessary for crude oil to maintain its current levels and not suffer any downward correction, something that is not anticipated at the moment for technical or fundamental reasons.

The European Central Bank is meeting today, and no relevant decision is expected surrounding interest rates or asset programs’ policies. The economic evolution is expected to be positive after implementing the next generation rescue fund appears to be possible. This could be seen as positive news, potentially leading to the ECB reducing its asset purchase program.

Should it happen, it would act as a support for the euro. Yesterday, the EUR/USD pair, after several attempts to break down 1.2000, rose 40 pips. For now, it remains at these levels awaiting the ECB meeting near the zone of 1.2050 resistance, where the 100-day SMA line passes. 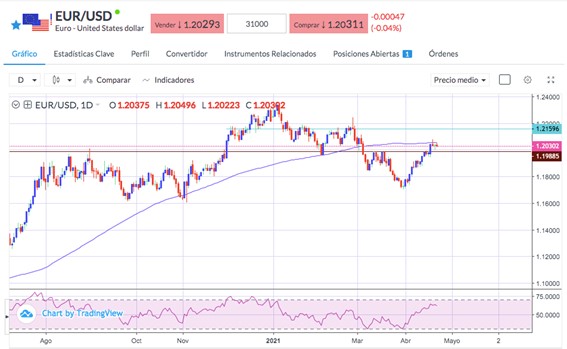