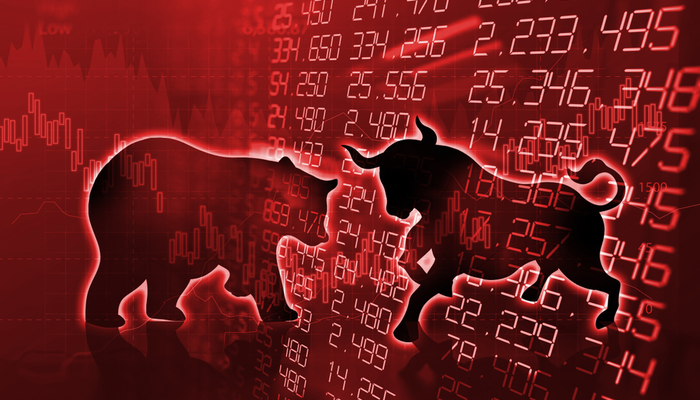 Today we enter the Easter holiday season, during which market activity could decrease significantly. However, a particular market development generated huge volatility.

Archegos Capital, a giant US-based hedge fund, defaulted on margin calls made last week by Credit Suisse and certain other banks, causing steep falls in stocks associated with it, and dragging North American indices down.

Although the total effects have not yet been disclosed, the market's uncertainty has skyrocketed as it could negatively affect other funds and even banks. This morning, Credit Suisse and Nomura have already announced that the Archegos effect could cause a severe blow to their first-quarter results.

The risk of a snowball effect begins to creep in the markets, even more so if we consider the decline in activity that will occur during this Easter period and the fact that indices remain in the red in both Europe and the United States.

From a technical analysis perspective, the index that shows a more vulnerable situation is the Tech100.

On the daily chart, we see that after a failed breakout of the neckline at 12691, the index is approaching this level again and is currently hovering around the 100-day SMA line. A movement below these levels would place the index before the possibility of a deeper downward trend that, in principle, would have a theoretical technical target of around 11600.

There are no relevant economic figures to be published during this period, with only the expectations of a recovery from the pandemic are influencing market risk sentiment. In this sense, Europe is the one that offers the worst prospects due to the massive number of infections and the slow evolution in the rate of vaccines. But in the United States, geopolitical relations are also negatively affecting the markets due to the recent confrontations with Russia and China.

The container ship stranded in the Suez Canal that has blocked all the maritime transport flow between Asia and the West has only had a marginal effect on the market. Oil is the only asset that has seen rises due to the possibility that supplies could suffer a cut. Today it was announced that progress is being made in the channel's unblocking, and crude oil was impacted. If the Suez Canal problem can be tackled and consider a possible fall in demand due to mobility restriction measures throughout Europe, crude could suffer corrective movements downward.

On the daily chart, oil has formed a reversal pattern that would activate below the neckline located at 58.62, pointing towards a theoretical target of 52.38.