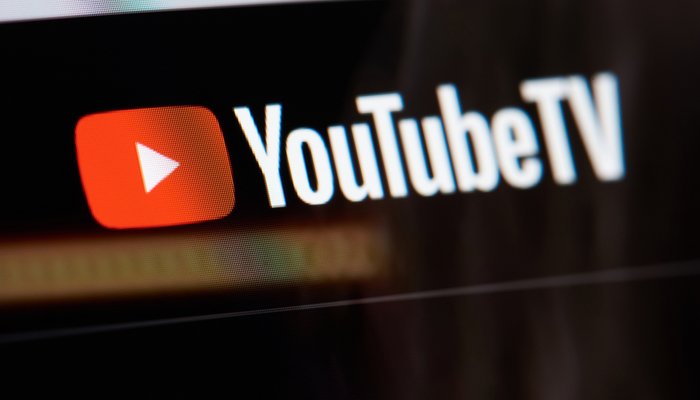 On Friday, December 17, YouTube removed Disney-owned content from its platform after the agreement between the two expired. The move came after last week, YouTube announced that the deal with Disney would be renewed only if the latter offered "equitable terms." It also revealed that it was lowering the monthly price for YouTube TV from $64.99 to $49.99.

Negotiations between the two parties were held throughout the weekend, with a final agreement being reached on Sunday. On its blog, YouTube stated that it would preserve the $64.99 subscription price, but it will honor a one-time $15 credit for all users affected by the Disney content removal.

This comes after, in October, Alphabet's company reached an agreement with Comcast's NBCUniversal to avoid NBC cable content.

Bond Yields in the US are Falling as Recession Worries Mount