White House reduced the size of its infrastructure plan 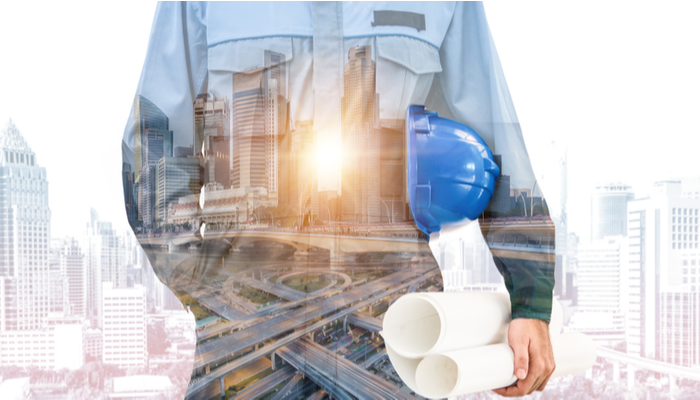 The White House announced that it pared down the $2.25 trillion infrastructure bill

The bill reached $1.7 trillion after cuts to investment in broadband, roads and bridges. This represents President Joe Biden’s effort to bring together the opposition party regarding a subject that’s been a priority since his early days in office. Despite the steps taken so far, the two sides are still debating the size of the package and how to implement it.

According to a memo, the spending on broadband will be reduced to $65 billion from an initial of $100 billion. There is still some friction between the two parties regarding the expenditure on roads, bridges, and major infrastructure projects. The Republicans are looking to spend $48 billion, while Biden’s administration considers a drop to $120 billion, from an initial proposal of $159 billion.

The White House’s plan would also address climate change and social issues such as eldercare. The package’s cost will be covered by raising taxes on US corporations and wealthy Americans – those who make more than $400,000 per year.