US and EU to toughen sanctions 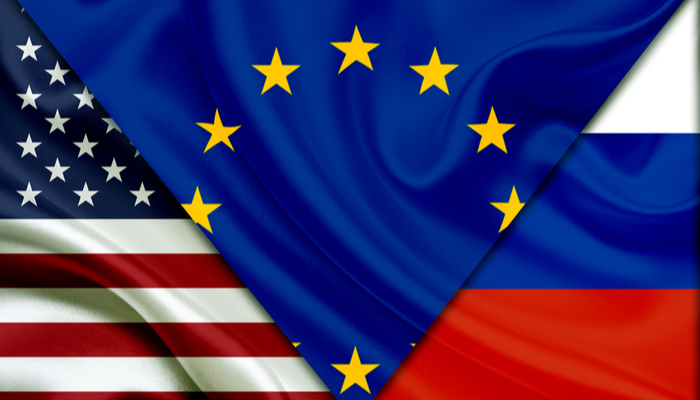 The US and the European Commission proposed new sanctions, pressuring Moscow

The EU ambassadors will meet today to decide what steps to take after allegations of Russian war crimes in Ukraine. According to Ursula von der Leyen, the EU’s planned measures include:

This is the fifth set of EU sanctions so far. The member states are planning on cutting the use of Russian gas by 2/3 by the end of 2022. They want to make Europe fully independent of Russian fossil fuels by 2023.

EU’s most recent proposals tighten sanctions on four Russian banks. Even though major Russian banks have been shut out of the Swift financial messaging system, Sberbank and Gazprombank are not, as they facilitate energy payment from Europe to Russia.

On the other side of the Atlantic, White House Press Secretary Jen Psaki stated that the measures would target Russian financial and state-owned bodies and some officials and oligarchs. The move will "hold accountable the Russian kleptocracy that funds and supports Putin's war.” The sanctions will include a ban on all new investments in Russia. She added that the sanctions would be announced in coordination with the EU and other G7 nations.

Markets are steadier after a rocky start of the week