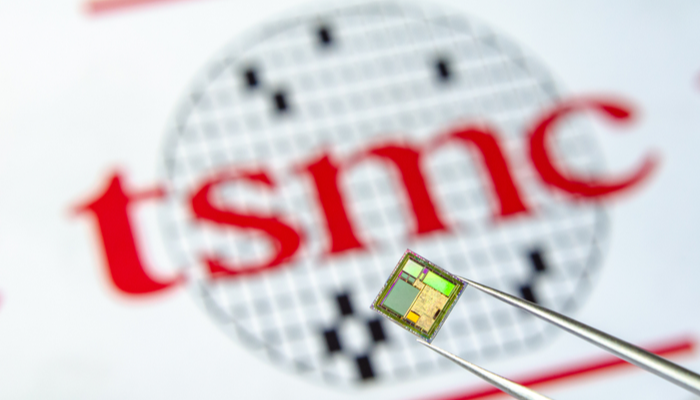 TSMC will “optimize” the production and prioritize auto chip production

After discussions with the country’s Minister Wang Mei-hua, TSMC agreed to “optimize” the production process to increase capacity further. The statement came after automakers were shutting down assembly lines due to problems with delivering the semiconductors, most of them being caused by former Trump administration which acted against major Chinese chip factories.

The missing auto chips affected important carmakers such as Volkswagen, Ford, FCA, and Toyota, among others.

But this situation did not only impact the carmakers, but also TSMC according to its quarterly earnings. Last year, auto chips accounted for 3% of the company’s overall revenue, despite having grown 27% in the fourth quarter. However, TSMC officials said they were looking to kick-start the production.