The significant events that happened in the past week made the markets move upwards - Weekly Review, November 9-13 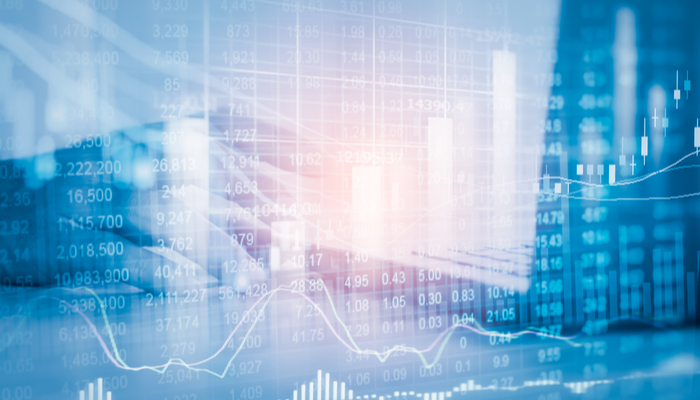 The earnings season is in full bloom

Monday: Joe Biden was declared president-elect of the United States, beating the incumbent Donald Trump. After the news, the American benchmarks closed the session higher. USA30 went up 2.95%, and USA500 gained 1.15%.

Pfizer's data showed that the vaccine developed alongside BioNTech is 90% effective in preventing COVID-19 infection. The percentage is high, given that experts were looking for a high of 75%.

McDonald's stock price went up 5% after the company posted quarterly earnings, which topped estimates. In Q3 2020,the company reported a revenue of $5.42 billion, with an EPS of $2.22.

Tuesday: Mr. Suga, the Japanese prime minister urged the cabinet to put together a new stimulus package to kick-start the economy. After the announcement, Japan225 went up 0.66%.

Beyond Meat stock price slipped 29% after the company posted Q3 2020 figures below the expectations. The revenue came in at $94.4 million, while the market was looking for $132.8 million. Its sales from restaurants and catering services dropped 11% in the quarter.

Microsoft released the "world's most powerful console" – Xbox Series X. Along with it was launched Series S. Their prices are set at $499.99 and $299.99, respectively. After the announcement, Microsoft stock price inched down 1.6%.

Adidas had a 3% fall in Q3 2020 sales, the figures coming in at €5.96 billion. The decrease was caused by the new wave of COVID-19, which forced it to close stores. After the report, the company's stock price plunged more than 5%.

Big day for Apple as it launched the first computers with in-house designed chips – M1. The moment represents a transition from the Intel chips. After the news hit the wire, the company's share price gained 0.2%.

Lyft's stock closed 6% higher after it posted Q3 2020 figures that came in higher than consensus. The market was expecting $486.6 million in revenues, but the actual numbers were $499.7 million. In the quarter, the number of active users reached 12.5 million.

Alibaba stock price went down 8% even though the company reported sales of $56.42 billion for Singles' Day, topping last year's record of $38 million.

Thursday: HongKong45 fell 0.43% even after one of the country's largest companies –Tencent posted higher-than-expected quarterly earnings.

Deutsche Telekom's revenue increased 31.9% to €26.4 billion from the same quarter last year. The numbers came in ahead of the €25.8 billion forecasted. Following the report, the company's stock price inched 0.79% higher.

The pandemic's effects are starting to wear off from the UK's economy. In the quarter, the country's GDP expanded 15.5%. UK100 traded down 0.90% after the news.

The number of unemployment claims decreased for the fourth consecutive week, the figures coming in at 709,000. However, it didn't match the 730,000 expected.

Friday: One of the companies that went public this year, Palantir posted its first quarterly report. It had revenues of $289 million, which came ahead of the $279.3 million forecasted. Compared to the same quarter last year, the revenue increased by 52%. After the news hit the wire, Palantir's stock price gained 2.3%.

Keep an eye on the market with CAPEX.com!