The pandemic still rules over the markets 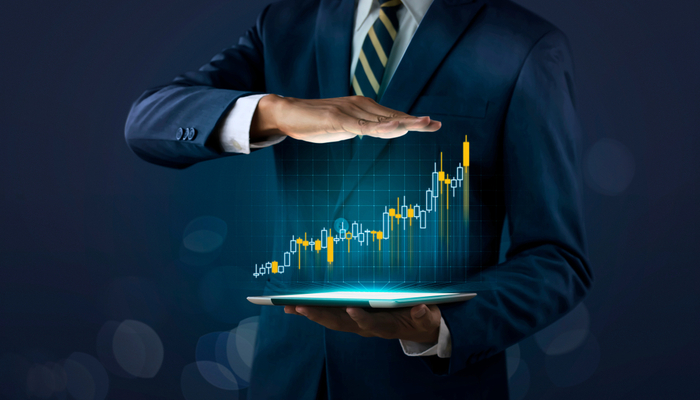 The pandemic’s effects are still felt on the markets

It is well known that the pandemic put a stop on everything, the financial market included. The pandemic caused a collapse in stock prices, which made the benchmarks to reach new lows, and later on, new highs.

According to various senior market analysts from S&P, the USA500 lost $5.3 trillion in wealth in less than a month. The loss happened at the peak of the pandemic, between February 19 and March 9.

During the pandemic, USA30 and USA500 marked their most significant loss, at 4.4%. At the same time, TECH100 dropped 4.6%. All three benchmarks finished more than 12% below their record close on February 19.

But as time went by, the market started to recover as more and more money was injected into the battered #economy. TECH100 closed at a high of 10,000 on June 9 for the first time since February's low, and on August 6 it closed above 11,000.

The safe-haven asset amazed the world in the first half of 2020. After the pandemic took over the world, investors turned to Gold, which made it overperform other major asset classes. Since the beginning of the year, it added roughly 30%. At the beginning of August, it managed to pass the $2,000 threshold for the first time. The rally was boosted by a spike in the number of #COVID-19 cases and the US Congress' inability to reach a deal regarding a stimulus package.

But as time passed, the investors returned to stocks, which made Gold lost some steam, returning to prices below $2,000 per ounce. During the second quarter of 2020, Gold gained more than 9%. In the first half of the year, the price gained around 28%.

The product that makes the world go round had a tough six months. A mix between the zero demand during the pandemic and the disputes between OPEC and Russia, made Oil lose 11% in just one day. But that was just the tip of the iceberg, as the price continued to drop until it reached a negative value for the first time in history. #Oil traded at -$37 per barrel (for futures contracts). In May, as demand picked up, it recovered more than 90% of its value.

However, as COVID-19 infections emerged once again, demand fell. It is currently trading at around $42/barrel, but since the beginning of the year, it has lost about 30%.