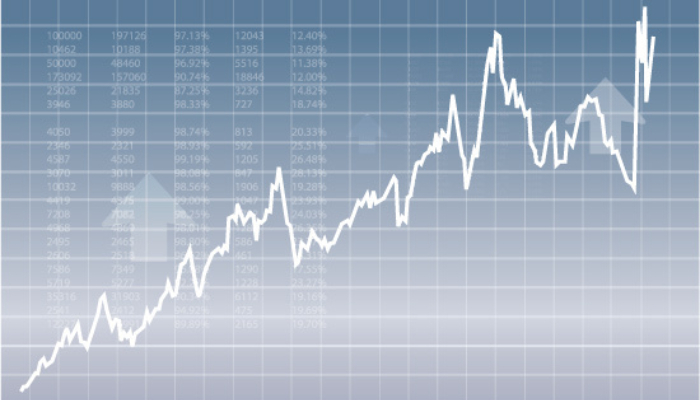 Busy week for the global markets

Devon Energy Corp is looking to acquire WPX Energy Inc. in an all-stock deal. The move is seen as a result of the pandemic – two medium-size companies forced to merge to survive. During the pre-market session, Devon Energy stock price gained 0.91%.

A judge ruled in favor of TikTok after the app representatives argued the harm that the Chinese video-sharing platform could face could be irremediable if banned. In the meantime, Oracle and Walmart are trying to close a deal that would satisfy both the Trump Administration and the Chinese government, the latter vehemently opposing the purchase of TikTok by an American entity.

Inovio Pharmaceuticals announced that Phase II of the clinical trial that it is conducting on its potential COVID-19 vaccine was put on “partial clinical hold.” The decision came from an inquiry started by the Food and Drug Administration (FDA). After the news, the company’s stock price fell more than 33%.

Tuesday: The European markets felt the impact of the World Health Organization, which stated that the Old Continent is responsible for 25% of the total global number of COVID-19 deaths. Europe50 lost 0.45%, while UK100 dropped 1%.

The French luxury goods giant LVMH countersued Tiffany & Co after the latter sued it as an attempt to close the long-touted $16 billion merger. A decision from the Delaware Chancery Court is yet to be given, as the trial date has not been set. After the news, LVMH stock price traded 0.51% higher.

Allianz is under scrutiny by the US Security and Exchange Commission after multiple unions filed lawsuits seeking retribution. The Munich-based company is sued for failing to safeguard investor assets during the pandemic. According to the filing, people lost roughly $4 billion.

Microsoft stock price traded 0.11% lower after the company had a global service outage for hours due to a software update.

Disney announced that it would furlough 28,000 people across its parks and resorts due to the pandemic. However, 67% of the 28,000 people will be turned to part-time workers. The company’s stock price traded 1.95% lower after the news.

Palantir, the tech-specialized company, hit the markets with its direct listing. The opening price was $7.25 apiece, but it jumped to $11 at its peak.

Thursday and Friday: American Airlines and United Airlines announced that they would furlough 32,000 employees if the House and Senate disagree on a stimulus package that could prevent it. According to the two, the industry needs around $25 billion to keep itself afloat. Despite the news, American Airlines ended the day 0.33% higher.

The American unemployment claims figures came in lower-than-expected at 837,000. The market was looking for 850,000. Also, lower than forecast turned out to be the number of non-farm payrolls for September. In the past month, 661,000 jobs have been created.

At the end of the week, President Trump announced that he and his wife, Melania, have been tested positive for COVID-19 and that they will undergo “quarantine procedures.”

Google pledged $1 billion that will be paid over three years to publishers for their content. The company addressed this situation after it has been under regulators’ scrutiny as it wasn’t paying for the content displayed. It ended the trading session 1.39% higher.

Ford recalls 700,000 cars over a fault in their backup cameras. The recall will begin on November 7, and the changes will be cost-free. During pre-market, the company’s stock price lost almost 2%.

Read all about these at length here!