The European Commission approved the deal between Google and Fitbit 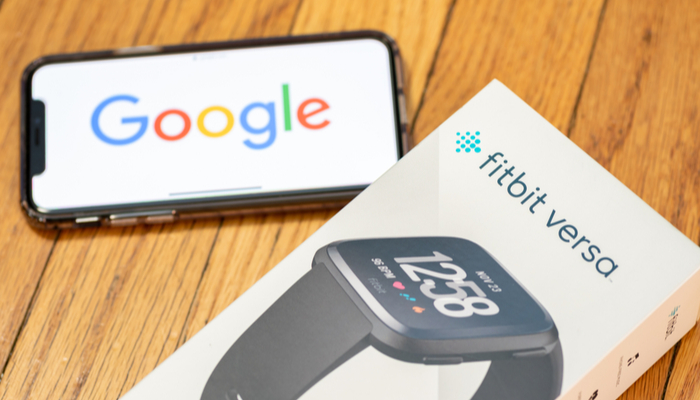 After it was sued in the US for anticompetitive behavior, Google received its approval from the European Commission to acquire Fitbit.

The $2.1 billion deal was first announced in November 2019, and it raised concerns all around the world. So, in August 2020, regulators from Europe and Australia began investigating the American giant over data privacy and antitrust matters.

To get the deal approved in Europe, Google agreed to various concessions meant to ease EU concerns. Some refer to Google's agreement to not use Fitbit's data, including GPS and health data for targeted advertising. On top of that, a technical separation between the two entities must be maintained, giving EEA users the option to approve or deny the use of their fitness data by other services provided by Google such as Maps and the search engine. These and other commitments will be in force for ten years.

According to European Commission Executive VP Margrethe Vestager, "we can approve the proposed acquisition of Fitbit by Google because the commitments will ensure that the market for wearables and the nascent digital health space will remain open and competitive."

Read here more about the class action against Google!