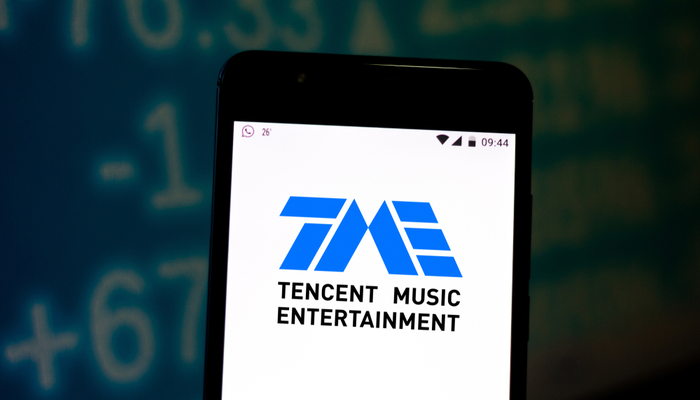 According to people familiar with the matter, the State of Administration of Market Regulation (SAMR) is poised to order Tencent Holdings Ltd.’s music streaming arm to give up exclusive rights to music labels. The culmination of an investigation conducted by SAMR into Tencent Music Entertainment Group – China’s dominant music streaming company – finalized with the penalty mentioned above and a $77,150 fine.

Reuters reported in April that SAMR was preparing to act against Tencent Holdings as part of an antitrust clamp-down on China’s internet giants. Under the penalty’s terms, the fine is for not correctly reporting the 2016 acquisitions of competing apps Kugou and Kuwo for antitrust review.

Tencent is not the first Chinese company to face harsh scrutiny over its practices. In April, Alibaba was fined a record $2.8 billion after an investigation revealed that it had abused its dominant market position for several years.

The market didn’t seem to make much of this piece of news, and at the moment of writing, Tencent Music is 1.50% higher.