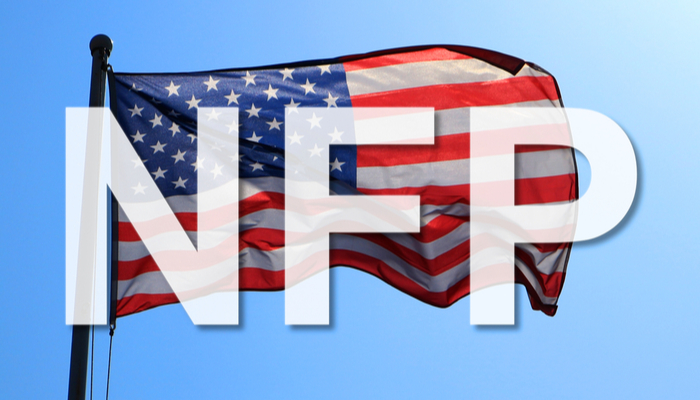 According to the latest report from the Bureau of Labor Statistics, the job market is leaving the pandemic’s effects behind

Non-farm payrolls increased more than expected by 531,000, with the figures topping the 455,000 payrolls initially estimated.

The way was led by the leisure and hospitality sector, with 164,000 jobs added, as Americans started travelling and going out. To the number also contributed the decreasing COVID-19 cases. So far, the sector has reclaimed 2.4 million positions lost during the pandemic. It was followed suit by professional and business services – 100,000, and manufacturing – 60,000. Retail added the least – 35,000 payrolls.

Since adding more than a million jobs in July, the labor market had slowed through the summer, with numerous letdowns in August and September. Also, the report comes during heightened concerns on the state of the labor market. The shortage that has left companies unable to fill positions and had to scale back production and cut hours of operation.

At the same time, the unemployment rate came in at 4.6%, slightly lower than 4.7% expected by the market.