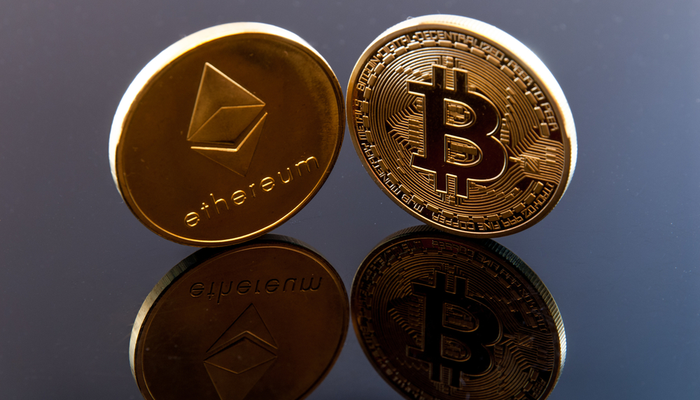 As the cryptocurrency market starts to gain ground, financial institutions and various companies such as Tesla are trying to offer new ways for people to trade and invest in cryptos

According to a document reviewed by CoinDesk, S & P Dow Jones Indices launched its first three cryptocurrency indexes. S&P Down Jones Indices produces, maintains, licenses, and markets stock indices as benchmarks, as well as the basis of investible products.

After working with the company Lukka, the SPBC, SPETH, and SPCMC, indexes were created. Investors will be able to trade bitcoin, Ether, and both of them under what is considered to be a “MegaCap.” The new indexes compete with the one released by Bloomberg in conjunction with Galaxy Digital Capital Management – Bloomberg Galaxy Crypto Index (BGCI).

The new indexes measure price appreciation, and not the actual price.

“Comparing the two indices, we can see that Bitcoin YTD has grown 95.67% in value vs ETH, which has grown 273.72% in value YTD,” stated Ray McConvile, an S&P spokesman.

Interest over the past year in cryptocurrencies continued to push their price and value to record highs. Ether just recently hit an all-time high of $3,456.57; its price has gained around 360% since the beginning of the year. Last month, the cryptocurrency gained more traction when the European Investment Bank announced that it issued its first digital bond on a public blockchain using Ethereum.