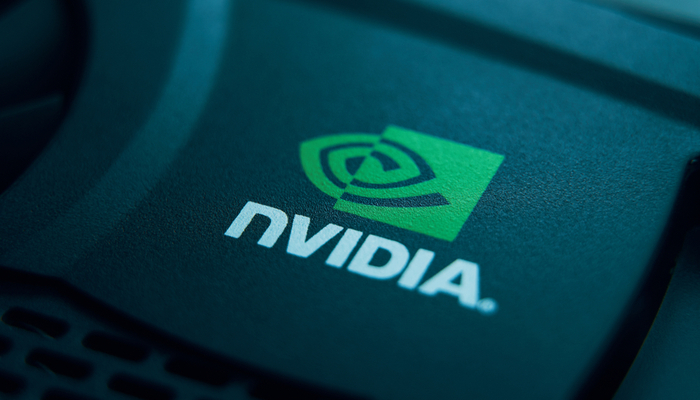 Nvidia reported an adjusted EPS of $1.17 compared to the $1.11 expected, marking a 60% year over year increase. At the same time, the $7.10 billion revenue came in 50% higher than what it reported during the year-ago period. The company paid $100 million in dividends during the quarter.

The company is riding the growth wave, as it has more demand than it can fill, mainly for its hard-to-find GeForce graphics cards popular among gamers.

Gaming - Nvidia’s largest market - scored $3.2 billion in sales, up 42% from $2.27 billion reported in the same quarter last year. This business sector’s gains were accompanied by a 55% increase in data center sales, with figures coming in at $2.9 billion. According to CFO Colette Kress, the growth was driven by GPU sales to cloud providers such as Amazon AWS, Microsoft Azure and Google Cloud.

As part of its expanding strategy, Nvidia is purchasing Arm, the British crown jewel of semiconductors. The $40 billion deal is under scrutiny by the UK government, which wants a full-blown takeover investigation. Moreover, the European Commission launched its analysis of the agreement last month.

Nvidia expects around $7.4 billion revenue for the current quarter, higher than analyst expectations of $6.86 billion.

Since the beginning of the year, Nvidia shares went up more than 124%. Following the report, the company’s shares gained 3.7%.