Nvidia and Arm deal is under regulatory investigation 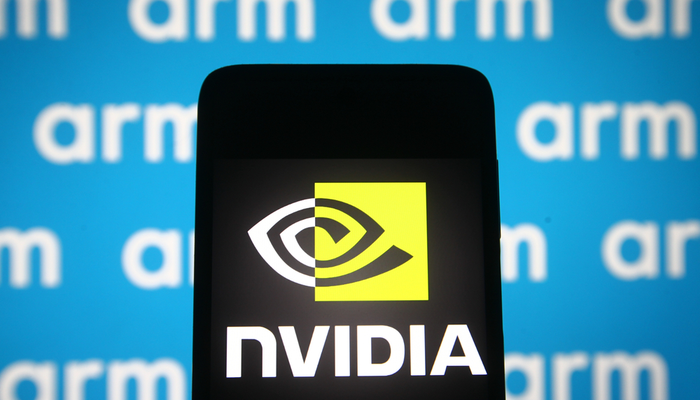 Nvidia announced in September 2020 its plans to purchase the chipmaker Arm from SoftBank for $40 billion. After the reveal, many tech-specialized companies, including Google, Microsoft, and Qualcomm, expressed concerns regarding the deal being made or not in good faith.

In February 2021, the three US companies reached out to regulators in the UK, EU, US, and China on Nvidia's influence on how Arm licenses its chipmaking technology.

At that time, Nvidia CEO Jensen Huang had the following things to say: "Nvidia will maintain Arm's open licensing model. We have no intention to 'throttle' or 'deny' Arm's supply to any customer."

Now, according to a statement made on Monday, the UK government will look into the matter and its national security implications, questioning the $40 billion deal.

Digital minister Oliver Dowden: "As a next step and to help me gather the relevant information, the UK's independent competition authority will now prepare a report on the implications of the transaction, which will help inform any further decisions."

The Competition and Markets Authority (CMA) has to assess the competition, jurisdiction and national security impact with a report due by July 30. Then, Dowden will decide whether to clear the deal.

From Nvidia's point of view, the deal doesn't present issues of national security. "We will continue to work closely with the British authorities, as we have done since the announcement of this deal," the company stated.