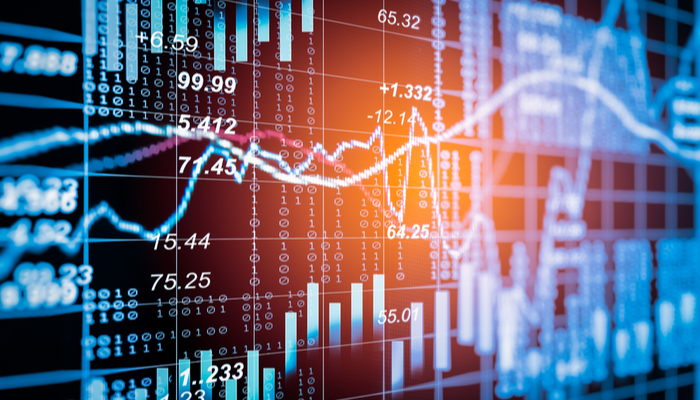 Corporate earnings and Joe Biden’s inauguration were in focus

The Chinese Bureau of National Statistics revealed that the country’s GDP expanded 6.5% in the last quarter of 2020, marking the only major economy to grow during the pandemic. Following the news, HongKong45 added 1.01%.

Wells Fargo shares fell 7.80% after it reported lower-than-expected revenues for Q4 2020. In the past quarter, the company posted revenues of $17.93 billion with an EPS of 64 cents.

Tuesday: The American markets closed higher after Janet Yellen called for more support on the fiscal stimulus to help the country. USA500 and USA30 gained 0.86%, and 0.43%, respectively. Crude oil went up 1.34% at $53.12 per barrel.

Samsung stock price traded more than 4% lower after, its de facto leader Lee Jae Yong was sentenced to two and a half years in prison. The company’s heir was found guilty of bribery and embezzlement, among other things.

Bank of America is another institution which missed revenue expectations in Q4 2020. The figures came in lower by roughly $500 million at $20.2 billion. The EPS was of 59 cents, higher than the 55 cents/share forecasted. Following the news, its stock price fell by 1.2%.

Goldman Sachs topped every Q4 2020 earnings expectation as it released the report. It had an EPS of $12.08 on revenues of $11.74 billion. The bank’s stock price added 2% after the announcement.

One of the largest streaming platforms in the world, Netflix, reported mixed fiscal fourth-quarter figures. Its EPS of $1.19 came in lower than the $1.39 expected. However, it topped the forecasted revenues and new net paid subscribers, the numbers being at $6.64 billion, and 8.5 million, respectively. After the news, Netflix stock price traded 12% higher.

Thursday: After Biden’s inauguration, the markets continued to keep their momentum. HongKong45 rose 0.50%, while Japan225 added 0.78%.

Tencent announced that its plan to partner up with Geely to create a smart vehicle cockpit and mobility service apps. Following the news, both companies’ stock price rose: Tencent added 3.7%, while Geely went up 5.6%.

Friday: Following the news of a third national lockdown, UK100 lost more than 0.30%. According to Prime Minister Boris Johnson, the latest lockdown could last until summer, as the country faces the newest strain of COVID-19.

Intel topped estimates when it posted stronger-than-expected Q4 2020 earnings. The company had an EPS of $1.52 on revenues of $20 billion. After the report, its stock price gained 6.46%.

Fiscal fourth-quarter 2020 represents the fourth consecutive quarter when IBM posts revenue declines. The company had revenues of $20.37 billion in the past quarter, lower than the $20.67 billion forecasted.

Read more about it here!