Moment in history: Donald Trump is impeached for the second time 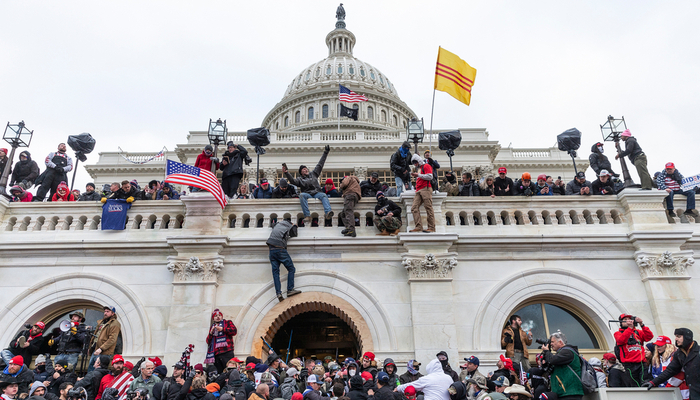 Historic day yesterday for the US, as the incumbent president Donald Trump was impeached for the second time in less than two years.

Trump became the first American president to be impeached twice, after the House of Representatives the charges of inciting to violence and insurrection amid last week’s invasion of the Capitol, arguing that he made “statements that, in context, encouraged — and foreseeably resulted in — lawless action at the Capitol.”

10 Republicans broke ranks to join all Democrats in voting to impeach Trump. The resolution was passed with 232 to 197.

Given that the Senate is currently in recess, a trial is out of the question until January 19. Following the law, the prosecution can’t conclude until Joe Biden’s official inauguration. Once started, it is unclear how much the impeachment trial will last, given that the previous trials of Andrew Johnson, Bill Clinton lasted between three weeks and almost three months.