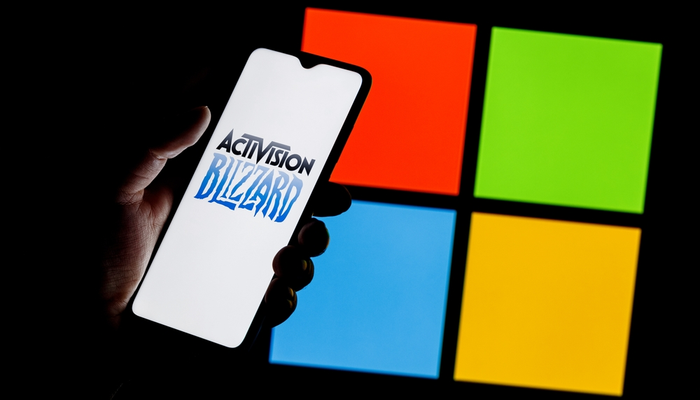 Activision Blizzard, known for Call of Duty, World of Warcraft, and Diablo, will make Microsoft the "third-largest gaming company by revenue, behind Tencent and Sony."

Microsoft expects the deal to close in fiscal 2023, as it still must receive approval from Activision's shareholders and regulators, given that the latter operates in several markets. Many of Activision's games will be added to Xbox Game Pass and PC Game Pass upon the deal. Currently, Xbox Game Pass has 25 million subscribers.

Following the news, Sony stock price plunged 13% during Tokyo trading hours. Its NYSE-listed shares traded 5% lower in pre-market. Sony's PlayStation leads Microsoft's Xbox in the gaming sector for consoles. According to experts, any attempt by Microsoft to remove titles from Sony's system will be a complex process and could invite charges of being anti-competitive.