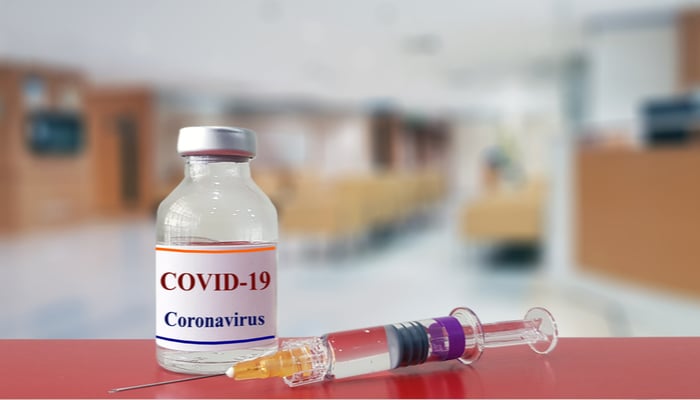 Disney's stock price went up 3.4% after the number of users reached 73.7 million in the past quarter. On the other side, the revenues topped the $14.34 billion forecast coming in at $14.71 billion.

Tuesday: Japan225 reached a 29-year high after it went up 0.42%, driven by the success reported by the experimental COVID-19 drug developed by Moderna.

PNC is buying the American subsidiary of Banco Bilbao Vizcaya Argentaria (BBVA) in a deal worth $11.6 billion. Once the deal finalizes, it will be the second-largest ever reported in the banking sector after the one between BB&T and SunTrust. After the news, BBVA stock price surged more than 16%.

Tesla inclusion in the S&P 500 will finally happen on December 21 before the opening bell. The decision came after the company posted its fifth consecutive profitable quarter. Following the news, Tesla stock price jumped 13%.

Wednesday: The increases reported in the automotive sector and Moderna's success made Australia200 reach March's three high after it gained 0.51%. HongKong45 added 0.49%.

The pandemic proved to be beneficial for Walmart, considering the Q3 2020 figures that it reported. The retailer had an EPS of $1.34 in the quarter on revenues of $134.7 billion. Since the beginning of the year, its stock price surged 28%.

Home Depot's quarterly earnings topped the consensus, as it reported a net income of $3.43 billion and revenues of $33.54 billion. Like Walmart, year-to-date, its stock price added 28%.

Target was streets ahead of the estimates when it reported Q3 2020 figures. It reported a 21% increase in revenues than last year's figures, the actual coming in at $22.63 billion. The EPS was of $2.79. After the news hit the wire, the company's stock price added 3%.

Thursday and Friday: The markets ended in the red even though AstraZeneca reported promising data regarding its experimental COVID-19 vaccine: Germany30 and UK100 each lost 0.9%.

Nvidia had an adjusted EPS of $2.91 on revenues of $4.73 billion in Q3 2020. The good numbers were driven by increases of 146% and 25% in the computing and networking segment and graphics, respectively. However, the stock price lost 3% after the report.

Airbnb could go public in a few weeks, as an SEC filing showed. The company is looking to raise $1 billion when it starts being traded on Nasdaq under the ticker symbol ABNB.

The US unemployment claims came in at 742,00, topping the 707,000 consensus. The latest figures hint at the stagnation of the economic rebound, and the fact that new lockdowns are being imposed is not painting a bright picture.

Macy's quarterly figures showed how the pandemic impacted one of the largest American retailers. Despite its online sales surging 27%, the company reported a $91 million net loss, while the sales were at $3.99 billion. Year-to-date, Macy's stock price slipped 47%.

Verizon sold HuffPost to BuzzFeed, which helped the latter consolidating its spot in the online media business. It is unknown how much BuzzFeed paid for the news platform. Even though the deal was a logical one for both companies, the market disagreed, and Verizon's stock price fell 0.20% upon the news.