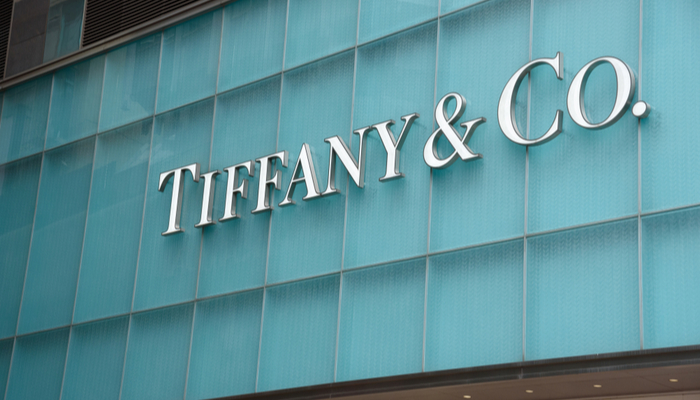 The failed merger became a problem for both companies

After three failed attempts to merge, and a lawsuit intended by Tiffany & Co, the French luxury goods giant LVMH decided to take action.

LVMH filed a lawsuit in Delaware’s Chancery Court in response to the one Tiffany filed earlier this month after the former backed-out of the $16 billion merger. In its filing, LVMH says that Tiffany has been mismanaged during the pandemic and will be vulnerable in the long-term because the jewelry industry is it likely to suffer in the next years.

According to legal experts, for an acquiring company to be released from honoring a #merger contract, it has to show that the target company underperformed compared to others in its industry. "The pandemic's disruption to the luxury industry and to Tiffany in particular will persist well into 2021 at a bare minimum," LVMH's complaint read. "Tiffany is particularly ill-suited for the challenges ahead," as the American company posted a loss of $45 million in the first six months of the year.

Moreover, the prospects of LVMH winning the #lawsuit are under question, as the Delaware courts have only once ruled in favor of a buyer to walk away from a previously agreed merger.

So far, no date has been set for the #trial.

Stay in the loop with CAPEX.com!