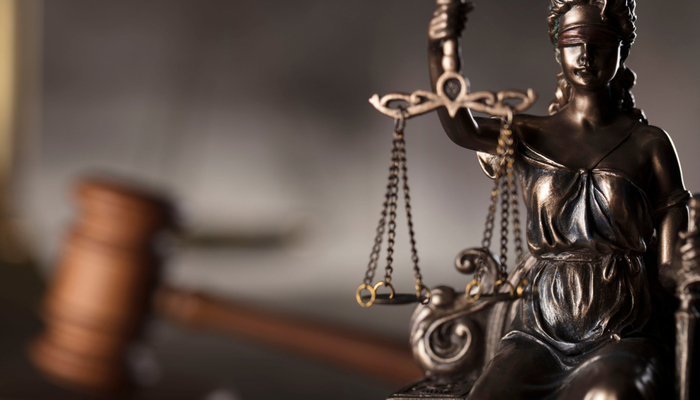 According to court filing revealed on Monday, JPMorgan Chase filed a suit against Tesla, disputing warrants. The investment bank is looking for $162.2 million, plus interest, attorneys’ fees and expenses.

JPMorgan claims that the electric vehicle maker has breached the terms of a contract signed by both on repricing the warrants. The complaint states that Tesla was supposed to deliver shares or cash if its share price exceeded the contractually set “strike price” by a specific expiration date. The complaint reads: “In total, Tesla failed to deliver 228,775 shares of its common stock, leaving JPMorgan with an open hedge position equal to that shortfall.”

The lawsuit comes a few years after JPMorgan adjusted the value of the warrants when Elon Musk tweeted in August 2018 that he was considering taking Tesla private. The bank claims that, under the contract, it had the right to make those adjustments. In response, Tesla stated that JPMorgan was “unreasonably swift and represented an opportunistic attempt to take advantage of changes in Tesla’s stock volatility.” In the following 16 months, Tesla share price reached a three-year low of just under $117 apiece in June 2019. In December of the same year, the price shot past $420 per share. Elon Musk was later charged by the SEC with securities fraud, and he and the company received $20 million in fines.

At the moment of writing, Tesla share price was trading 1.42% lower.