Intel is selling its NAND business 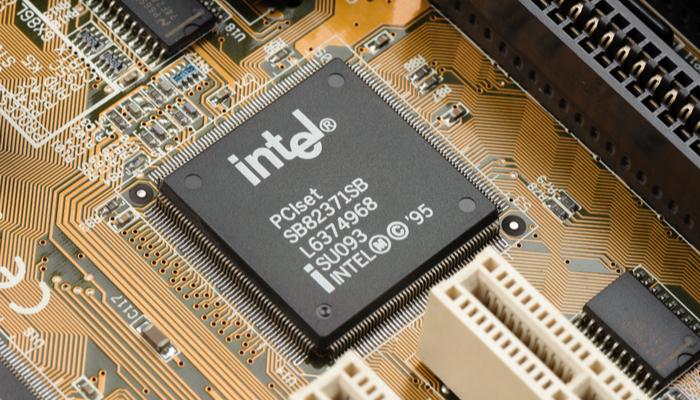 SK Hynix is going to purchase NAND by 2025

News after news comes from the tech industry. After McAfee has decided to go public, Intel is now selling part of its memory chip business.

The American company announced earlier that the South Korean SK Hynix would pay $9 billion for the deal. According to experts, SK will become the world's second-largest flash memory chipmaker once the deal goes through. Along with the business will come the applicable manufacturing and design patents and the Dalian-based factory.

This deal comes after Intel previously announced that it’s currently unable to produce the next generation of chips due to pandemic-related reasons, the production being delayed until 2022. However, Intel is the only American company to compete with Samsung and TSMC when producing cutting-edge chips.

If everything goes smoothly, the deal is expected to close in the first trimester of 2025, the proceeds going to be used to "advance its long-term growth priorities, including artificial intelligence, 5G networking, and the intelligent, autonomous edge."

This is not the first major deal to be done in the semiconductors’ manufacturing sector. At the beginning of October, AMD announced that it is in advanced talks to buy Xilinx. The deal is said to worth $30 billion.

Following the news, in the pre-market session, Intel stock price is trading 0.40% higher.

Read here all about the deal between AMD and Xilinx!