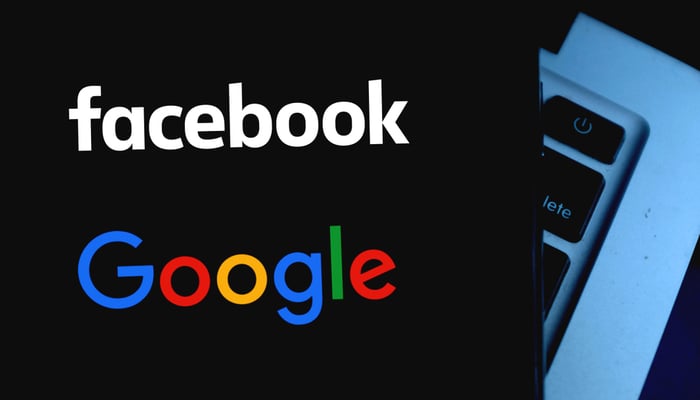 It seems like the middle of the week is not the best one for some of the largest tech companies in the world. After the Chinese market regulator fined Alibaba and two other companies for not reporting past acquisitions, Google is being sued in the US.

Texas and other nine states sued Google over abuse of “ownership of digital ad marketplaces to unfairly enrich itself at the expense of fair competition.” According to the filing, Google stifled and harmed innovation, publishers, advertisers, and consumers.

For Google, this is the second antitrust suit in 2020. In October, the US Justice Department sued the giant over similar allegations. At that time, eleven states joined the class-action case.

Moreover, the lawsuit, which involves Texas and the other nine states, accused both Google and Facebook of conducting deals meant to illegally consolidate their market power. Allegedly, Facebook received access to Google’s data and policy exceptions that helped its clients place more ads than others could.

However, the complaint states that “given the scope and extensive nature of cooperation between the two companies, Google and Facebook were highly aware that their agreement could trigger antitrust violations. The two companies discussed, negotiated, and memorialized how they would cooperate with one another.”

At the moment of writing, Google stock price closed the session 0.27% lower, while Facebook gained 0.04%.

Read here about Alibaba and the Chinese market regulator!