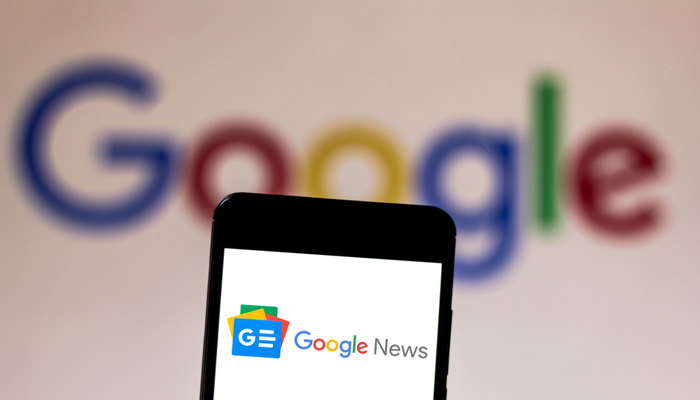 After months of controversies regarding the status of news and information shown on Google’s News Showcase and Google’s willingness to pay publishers for original content in Australia, things took a turn for the better.

Seven West Media, one of the largest Australian news outlets, became the first major outlet to close a licensing deal with Google. Seven, which holds a free-to-air television network and the metro newspaper in Perth announced that it would supply the platform mentioned above.

At the moment of writing, only specialist online publishers and one regional newspaper agreed to be paid for their content in Australia. After the deal was revealed, Mel Silva, Google’s Australia CEO, stated that the company is “proud to support original, trusted, and quality journalism.”

The news came a few days after Google agreed to pay $76 million over three years to 121 French news publishers. The agreement was closed between the American behemoth and the Alliance de la Presse d’information Generale (APIG), representing most important French publishers.