Google is sued over the use of children's data 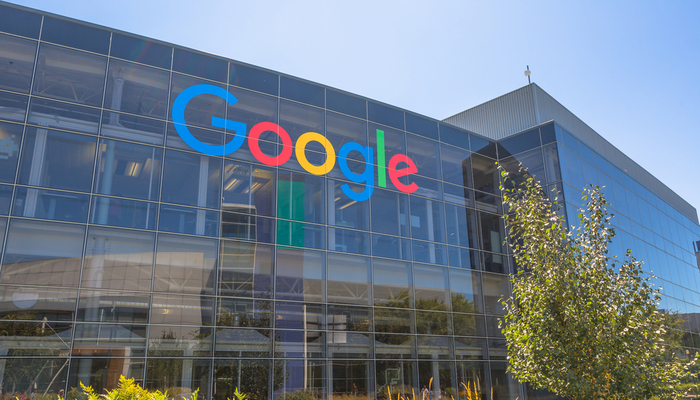 Another week, another lawsuit against Google

The cloud and advertisement behemoth, Google, faces a multibillion-dollar lawsuit in the UK over wrongful data use. The $3.2 billion case is made on behalf of more than five million under-aged children and their parents over claims that YouTube repeatedly broke privacy laws.

A team of researchers and privacy advocates brought the case to the British High Court as YouTube broke the rules set by the #UK Data Protection Act and Europe's General Data Protection Regulation, as it is "unlawfully harvesting the data of millions of children to target advertisements.”

Until now, there have been no comments from YouTube regarding the situation, but it stated that the platform is not addressed to users who are under 13 years old.

But besides the UK lawsuit, the Justice Department is expected to file an antitrust lawsuit against Google. More #US states are expected to join the case, even though they are conducting their own investigations. If all states join the Department of Justice's lawsuit, it could be the most massive antitrust case since the one against Microsoft from 1998.

Currently, Google is involved in two other significant lawsuits. One filed by Fornite creator, Epic Games, over unfair practices regarding in-app payments. The second one has been filed in Italy upon an investigation conducted by the Competition and Market Authority.

Read here about the one filed in Italy!