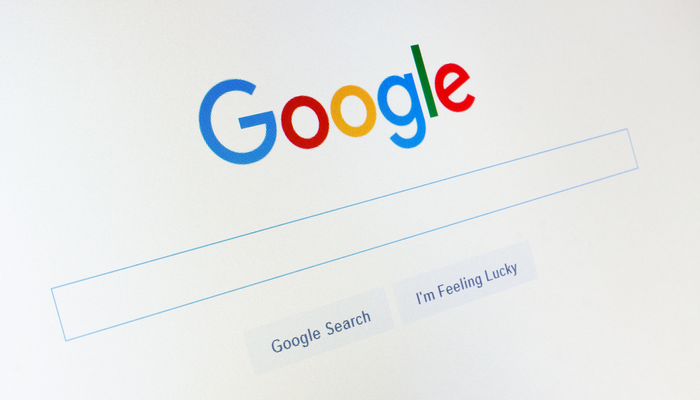 France’s antitrust watchdog fined Google $268 million for abusing its “dominant” position in online advertising. According to the French Competition Authority, the advertising practices used by Google harmed not only its competitors but publishers of mobile websites and applications. The Authority added that it’s the responsibility of a dominant company to avoid unfairly undermining its competition.

Google complied with the Authority’s decision, but it opted to settle after proposing some changes. The search engine giant promised to overhaul the way its platform is used for buying and selling ads, which could have repercussions not only in France but also on its ongoing legal fights with regulators across the world. Moreover, Google is expected to make changes that “will make it possible to re-establish a level playing field for all players, and the ability for publishers to make the most of their advertising space.”

It is not the first time when Google faces backlash for its practices. The German competition watchdog announced that it’s examining whether or not the contracts for news publishers using Google’s News Showcase include “unreasonable conditions.” The Justice Department and multiple states brought an antitrust lawsuit against the company last year in the US.

Despite the news, at the moment of writing, Google stock price is trading 0.29% higher.