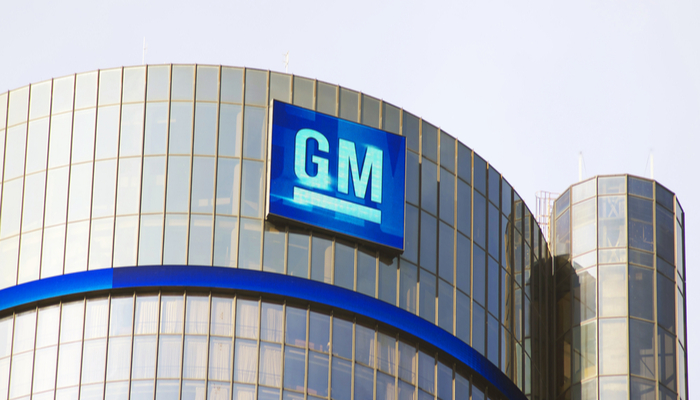 Also, it withdraws from the lawsuit against California emissions regulations

The week seems to have started on the wrong foot for General Motors.

According to one of its latest statements, the American automaker has to recall roughly 7 million pickup trucks and SUVs worldwide due to faulty Takata airbag inflators. The announcement came in shortly after the US government urged General Motors to recall 6 million vehicles domestically.

The vehicles that will be recalled were produced between 2007-2014. According to GM, the air bag inflator canisters showed only positive results both on testing and on the road. However, due to faulty airbags, 27 people have been killed globally, 18 exclusively in the US. Around $1.2 billion GM will have to pay for the recall, roughly one-third of this year's net income.

But this is not the only news coming from General Motors. In a letter addressed to environmental leaders, Mary Barra, GM CEO, stated that the company is withdrawing from the lawsuit against California over "the state's right to set its own fuel economy and emissions regulations." "We believe the ambitious electrification goals of the President-elect, California, and General Motors are aligned to address climate change by drastically reducing automobile emissions," read the statement.