FireEye not so fiery after it got hacked 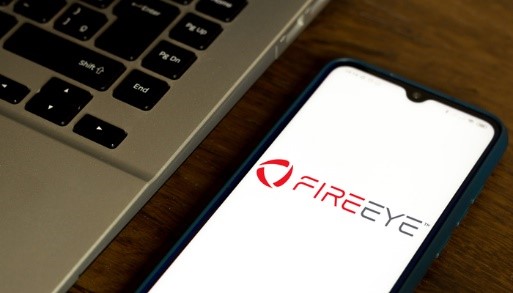 FireEye allegedly got hacked by a nation-state

One of the most significant American cybersecurity companies – FireEye – announced that it was hacked by a foreign country.

In a post, FireEye admitted that it was a victim of a “sophisticated threat actor,” which is likely linked to a nation-state. No governments have been named. According to FireEye CEO Kevin Mandia, the hackers “used a novel combination of techniques not witnessed by us or our partners in the past” to access tools used by the so-called red teams. The tools are meant to find weaknesses or vulnerabilities of various systems before hackers do. According to the same statement, the hackers were looking to steal information about FireEye’s governmental clients.

FireEye is a cybersecurity company that works with agencies such as the FBI, the NSA (National Security Agency).

Currently, the FBI is investigating the incident, while Microsoft is assisting FireEye on its own.

FireEye, which has a $3.5 billion market value, lost more than 7% of its stock price after the news hit the wire.