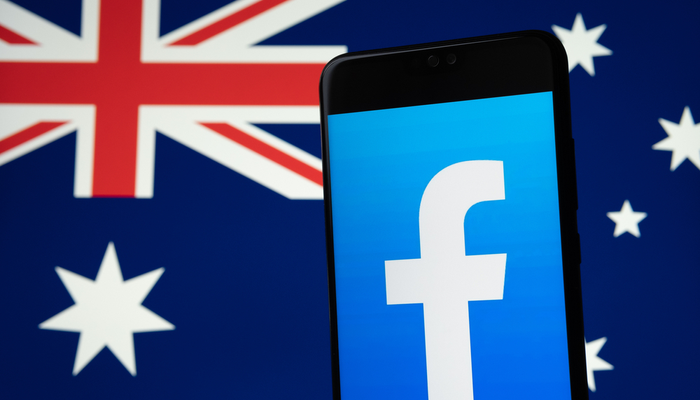 The situation between Facebook and Australia continues to escalate. While Google agreed to pay media outlets for the content posted, Seven West Media became the largest Australian outlet to close such a deal. Facebook is going the other way, stripping the pages of content and blocking users from sharing any content on the platform.

The Australian Prime Minister Scott Morrison announced on Friday that he would continue his efforts to force Facebook to pay media outlets for content. “There is a lot of world interest in what Australia is doing,” said Morrison, citing support from the leaders of Canada, India, France, and Britain. The Canadian Heritage Minister also stated that he would put together legislation in the following months.

The federal lower house already approved the legislation and is to be passed by the Senate within a week.

Traffic to the Australian news sites accessible from Facebook both from the country and external sources fell from 21% and 30% to 2% and 4%, respectively.

At the moment of writing, the Facebook stock price is trading 0.23% higher.

Read more about the deal between Google and Seven West Media here!