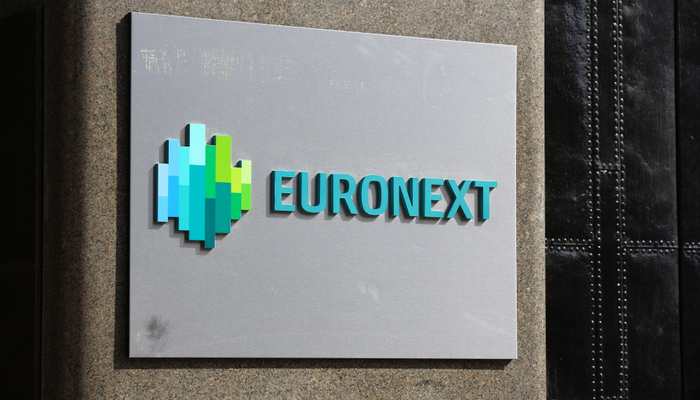 LSEG is interested in acquiring Refinitiv. The UK’s GDP could drop again amid new restrictions imposed due to COVID-19

The week's end brought one more important acquisition. After AMD announced that it is close to a $30 billion deal with Xilinx, a new purchase is touted in Europe.

Today, the London Stock Exchange Group announced it would sell its entire shareholding in Borsa Italiana’s parent company to Euronext NV. The deal is valued at $5.09 billion.

The idea of selling Borsa Italiana was first touted in July after LSE Group expressed its interest in buying data provider Refinitiv.

Now, the two parties are waiting for clearance from the European Commission.

Speaking of London, the Office for National Statistics released its monthly report regarding the UK’s GDP. According to it, the country’s economy grew by 2.1% monthly in August. The figures came in lower than the 4.6% forecasted. This result follows a 6.4% expansion in July.

Also, the Office's data showed that the economy is still 9.2% lower than the numbers reported in February, before the pandemic's full impact. The 2.1% increase was driven by a roughly 70% growth in the food and beverage industry.

Bank of England has cut the lending rate from 0.75% to 0.1% to kick-start the economy and released a $964.6 billion asset purchase program. Despite the measures, economists are expecting another GDP contraction given that the number of COVID-19 infections is rising again, and new restrictions have been imposed.

The market was immune to the news, with UK100 adding less than 1%.