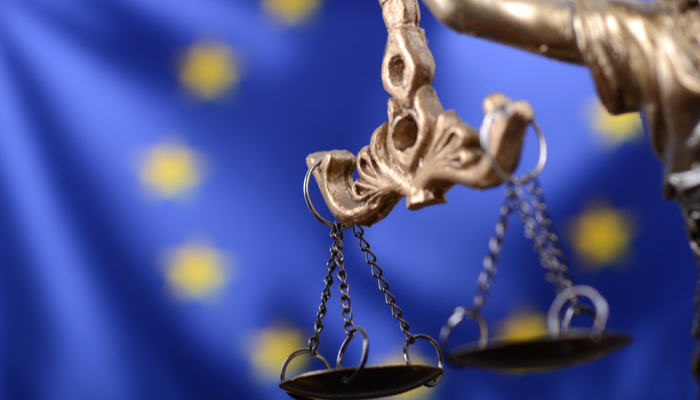 The middle of the week came with good news for Amazon. The American behemoth won the appeal against the European Commission, which ordered the company to pay back $303 million in taxes.

European Union’s general court stated that the Commission failed to prove that Luxembourg – where the US company has its European subsidiary – gave an illegal tax advantage to Amazon.

According to the European Commission, Luxembourg had granted undue tax benefits through which Amazon paid four times less tax than other local companies that were subject to the same rules.

“We welcome the Court’s decision, which is in line with our long-standing position that we followed all applicable laws, and that Amazon received no special treatment,” stated an Amazon spokesperson via email.

It is the second time in less than a year when the EU’s general court rejects European Commission’s request to fine companies after it was unable to prove any tax advantage. In July 2020, the EU’s team led by Margrethe Vestager failed to prove that the Irish government had given tax advantage to Apple.

At the close of Tuesday’s session, Amazon stock price was more than 1% higher.