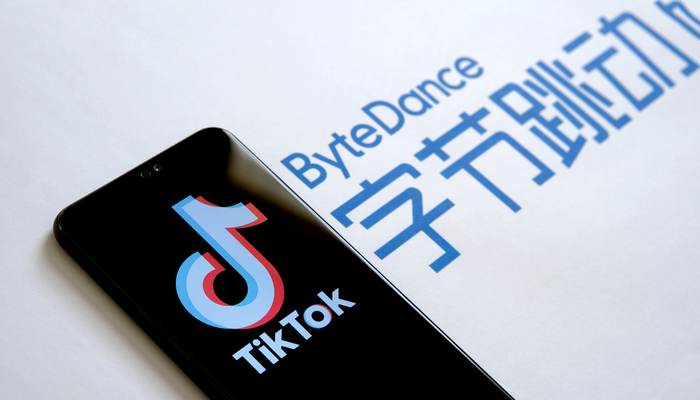 According to a memo released to its staff members, ByteDance reported a 111% increase in revenue in 2020

The owner of the phenomenon app – TikTok – saw its revenue jump to $34.3 billion, underscoring its continuous global popularity. As of December 2020, ByteDance had around 1.9 billion monthly active e users across all of its platforms. At the same time, the company saw its annual gross profit rise 93% to 19 billion.

ByteDance’s results came at a time when multiple Chinese companies are under scrutiny across the world. Last year, Donald Trump signed an executive order through which apps such as TikTok and WeChat have been banned. That order has been revoked by the incumbent president Joe Biden. However, according to Reuters, the latter signed an executive order that will force some Chinese apps to take stricter measure to protect user data if they want to continue their activity in the US.

Moreover, in April, Chinese regulators called on 13 online platforms, including ByteDance, to embrace tighter regulations in their financial divisions. According to the authorities, the aim is to prevent monopolistic behavior and the “disorderly expansion of capital.”

Despite the regulatory incidents, ByteDance goes through a period of management change. Liang Rubo, the current head of human resources, will take over as the company’s CEO by the end of the year.