Amazon to buy the “crown jewel” of Hollywood studios – MGM 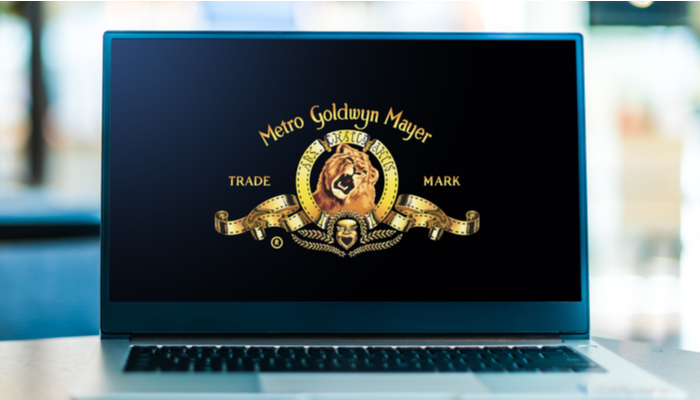 According to people familiar with the matter, the century-old studio – Metro-Goldwyn-Mayer – is in talks with Amazon about a possible acquisition

The studio has been looking for a buyer for quite a while, asking for a $9 billion deal. Behemoths like Apple, Netflix, and Comcast were looking to close a deal, but they floated around $6 billion as price.

Now, if the rumors are true, the transaction would be Amazon’s second-largest. The largest purchase ever made by Amazon was of Whole Foods in 2017 for $13.4 billion. The purchase of MGM could mark a significant step for Amazon’s streaming service, as the studio has a vast catalogue of films and TV shows covering ten decades.

The announcement of the possible acquisition came soon after AT&T revealed that it would merge WarnerMedia with Discovery, paving the way for one of the largest Hollywood studios.

Amazon and MGM’s representatives declined to comment on the matter.