Amazon is looking to buy MGM 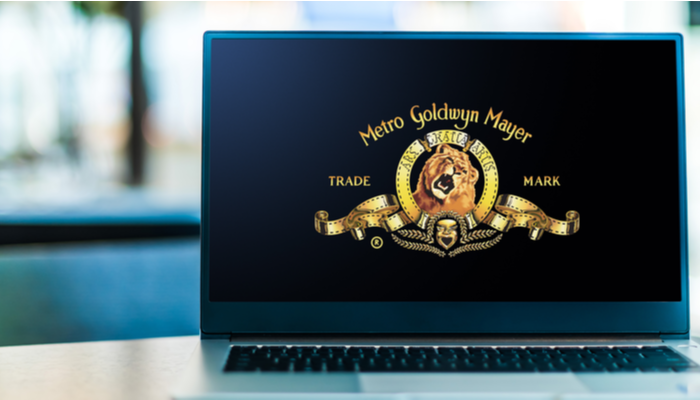 Amazon, close to buy the famous studios for as much as $9 billion

According to people familiar with the matter, Amazon is just a few steps away to close an $8.5 billion - $9 billion deal with one of the largest Hollywood studios – MGM. The agreement could turn MGM into a significant streaming asset for the e-commerce behemoth. The acquisition could mark Amazon’s second-largest purchase ever, after its $13.7 billion paid for Whole Foods in 2017.

MGM, known for classics such as “Singin’ in the Rain,” “Rocky,” and the “James Bond” franchise, could be valuable as a tool to drive subscribers to Amazon’s Prime Video streaming service. However, while Amazon is getting an extensive movies and TV shows library, the MGM classics dating from the pre-1948 catalogue have been sold to AT&T’s Warner Bros.

The talks between the two companies have been going on since the beginning of the year, but the exclusive discussions started in recent weeks. Other behemoths like Apple, Comcast, and Netflix were looking to buy MGM but weren't prepared to pay the right price. A transaction could be announced as soon as today between Amazon and MGM.