Airbnb raises price range ahead of the IPO 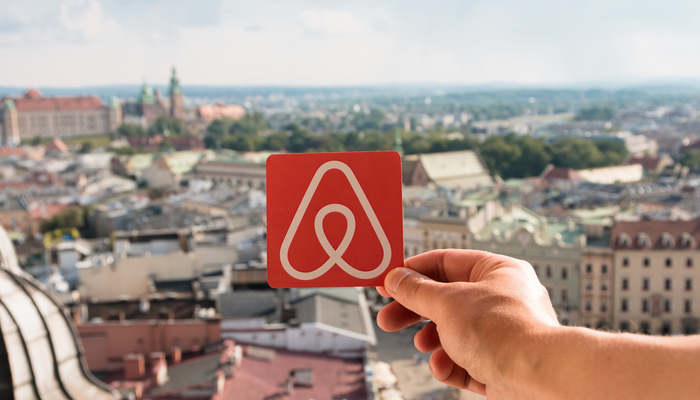 What you need to know before Airbnb goes public

One of the largest American vacation rental online companies based in San Francisco is a few days away from becoming a publicly-traded company. After multiple SEC filings, Airbnb is ready to push the gas pedal and the year on a high note.

If, initially, Airbnb was looking to raise up to $35 billion on a fully diluted basis, things have changed in the past two weeks. The company has updated its share price range from an initial $44-$50 to $56-$60. The latest boost will give Airbnb a market cap of $42 billion.

Looking in perspective, the company had come a long way since October 2007 when Brian Chesky and Joe Gebbia decided to turn their air mattress in the living room into a bed & breakfast. Once Nathan Blecharczyk joined the first two as the Chief Technology Officer, things took another turn. The Airbedandbreakfast.com was officially launched on August 11, 2008.

Since its inception, the company has gained investors’ attention. Among its supporters, we can find Sequoia Capital, Sixth Street, and Silver Lake, which helped Airbnb raise more than $6.4 billion. But one investor that stands out is Amazon’s founder, Jeff Bezos. The mogul invested an undisclosed amount in the company in 2011 through his venture-capital firm – Bezos Expeditions.

Airbnb will go public on the NASDAQ and have as main underwriters some of the largest American banks – Goldman Sachs and Morgan Stanley. It will trade under the ticker symbol ABNB.

According to people familiar with the matter, Airbnb will price its IPO offering on December 9 and officially trade on December 10.