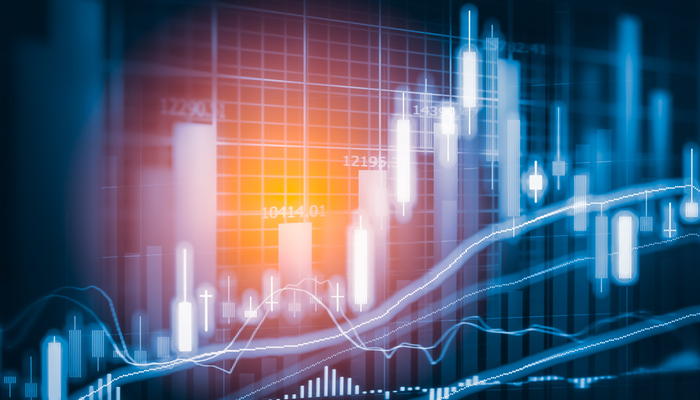 2021 started with a bang in the US, as demonstrators stormed the Capitol building moved by President Trump's speech

Monday and Tuesday: Tesla began 2021 on the right foot, continuing its upward trajectory, as it traded nearly 3% higher during the premarket session.

The European markets rallied at the beginning of the week, Europe50 reaching its highest level since February 2020 after it went up 1.2%. The third national lockdown imposed in the UK caused GBP/USD to lost 0.8%, trading at 1.3556.

Haven, the joint healthcare venture created by Amazon, Berkshire, and JP Morgan, will cease to exist starting February 2021. The decision came after all three entities came up and worked on their projects. Following the news, AMZN stock price lost 2.16%.

Both Fiat Chrysler and PSA Groupe received their respective shareholders approval to merge and create Stellantis, the fourth-largest automaker in the world. After the news hit the wires, the companies' stock prices went up over 0.55%.

After the first day of failed negotiations, OPEC+ members finally agreed to cut the output for February and March. Soon after the decision was made public, Brent's price gained 0.56% trading at $53.83 per barrel.

Wednesday: Pro-Trump demonstrators stormed the Capitol building to stop the election certification process. Even though the American benchmarks USA30 and USA500 traded 1.52% and 0.9%, respectively, higher amid the news, Japan225 lost 0.38%, and Australia200 traded 1.09% lower.

Preliminary data showed that Tiffany & Co's sales reached record highs during the holiday season. All was possible due to sales reported in China and online transactions.

President Donald Trump signed an executive order that bans US transactions with various Chinese apps, including Tencent and Ant Group. The executive order is meant to protect the US's national security from the Chinese software application's threats. After the news, Tencent stock price added 2.23%.

Thursday and Friday: The Dollar Index traded 0.32% higher at 89.785 as the markets were expecting Democrats to target further fiscal stimulus.

UnitedHealth Group agreed to pay $13 billion to purchase Change Healthcare. The two of them will deal with data analytics, technology, and other healthcare industry services. The deal is to be completed in the second half of 2021. After the announcement, UnitedHealth Group's stock price added 0.6%.

According to a statement made in Financial Times, Hyundai is in preliminary talks with Apple to build the latter's electric cars and EV batteries. If Apple decides to go through with its plan of releasing electric vehicles by 2027, it could be one of Tesla's main competitors.

Boeing's stock price fell 0.22% after it agreed to pay a $2.51 billion fine after it was accused of concealing information about its two 7337 Max airplanes involved in two significant crashes.

The beginning of January wasn't a promising one for the US labor market. According to data from the Bureau of Labor Statistics, the US lost 140,000 jobs in December. Moreover, the number of unemployment claims came in at 787,000, lower than the 832,000 forecasted.