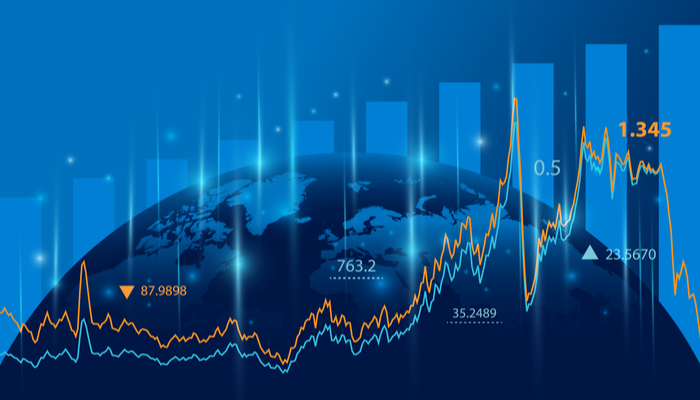 The economic readings showed a silver lining despite the pandemic

Monday: TECH100 jumped 2.55%, while USA500 added 1.57% as they expected the quarterly earnings from Amazon and Alphabet.

One of the largest Chinese semiconductors, Xiaomi sued the US amid military ties designation and share investment ban. The company was put on the so-called Blacklist under the former president Donald Trump’s executive order. Following the news, the company’s stock price went up 1.2%.

Apple won bidding against Amazon and Netflix for “CODA,” one of the latest movies presented at the Sundance Film Festival. The former paid $25 million for the worldwide rights in the project.

A 12% drop in the stock price reported Ryanair after it posted the worst-ever yearly performance, with loses of nearly $1 billion. The number of passengers fell 78% in the past three months of fiscal 2021.

Tuesday: The discussions about the upcoming US stimulus package being on the right tracks, made the Asian markets close in the green. HongKong45 rose 1.60%, and Japan225 went up 0.96%.

British Petroleum reported only loses in Q4, missing the market’s estimates. It had a $115 million net profit, considerably lower than the same period 2019 when it reported $10 billion. After the news hot the wires, its stock price went down more than 3%.

Exxon Mobil reported its fourth consecutive quarter of loses. Its revenues came in at $46.54 billion lower than $48.76 billion expected for the past quarter. But it managed to have an EPS of 3 cents, topping the 1 cent forecasted. Following the news, its stock price went up 1.7%.

After #AMZN posted a $125.56 billion revenue and an EPS of $7.23 amid a “record-breaking holiday season,” its incumbent CEO, Jeff Bezos, announced that he would leave office in the third quarter. He will be replaced in July by Andy Jassy, Amazon’s top cloud executive. Bezos will transition to the position of executive chairman of the company’s board.

Alphabet reported Q4 earnings that came in higher-than-expected, with an adjusted EPS of $22.30 on revenues of $56.90 billion. Following the news, its stock price added more than 1%.

Thursday and Friday: Deutsche Bank reported full-year earnings that topped consensus, as it had a net profit of €113 million. The positive numbers drove the stock price 0.86% higher.

One of the largest retailers in the world, eBay, had a good quarter according to its figures. It posted an EPS of $0.86 on revenues of $2.9 billion. In the past quarter, it sold products worth more than $26 billion. After the report, the stock price added more than 10%.

Also, the unemployment rate fell to 6.3%, beating the 6.7% consensus. However, in the past month, only 49,000 jobs were created according to the non-farm payrolls report.