$2 trillion scandal in the banking sector 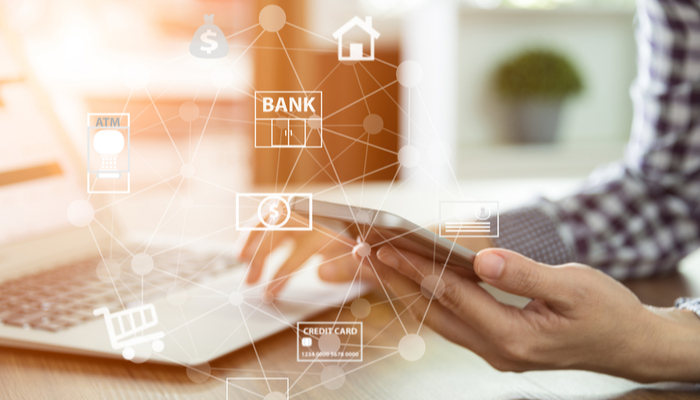 A new scandal emerged at the beginning of the week, which has culprits some of the world's largest banks. According to various documents that have been obtained by BuzzFeed and shared with the International Consortium of Investigate Journalists (ICIJ) and multiple media outlets, more than $2 trillion worth of transactions has been made between 1999 and 2017. The documents have been initially filed with the US Department of Treasury's Financial Crimes Enforcement Network (FinCen).

Among the named #banks are HSBC, Barclays, Standard Chartered, Deutsche Bank, JPMorgan Chase & Co, Commerzbank, and Bank of New York Mellon Corp. Deutsche Bank seems to have facilitated suspicious transactions worth $1.3 trillion, while JPMorgan is guilty of transactions of $514 billion.

The ICIJ report showed that the banks transferred funds for companies that were registered in the British Virgin Islands, and many other offshore havens. JPMorgan has processed transactions linked to corrupt people and companies from Venezuela, Malaysia, and Ukraine. HSBC moved money from a Ponzi scheme, and Deutsche Banks was linked to a Ukrainian billionaire.

For Deutsche Bank, the problem has been solved both at an internal level and by regulators, according to the former. The mentioned incidents "have already been investigated and led to regulatory resolutions in which the bank's cooperation and remediation were publicly recognized. Where necessary and appropriate, consequence management was applied." Besides the European regulatory measures, in 2015, Deutsche Bank got fines of $258 million. It was found that it made businesses and facilitated transactions with US sanctioned countries such as Libya, Sudan, Iran, and Myanmar. However, the report from FinCen shows that even after the fine, Deutsche continued to move funds.

From HSBC’s point of view, the information that has been brought to light by ICIJ is ancient history, and the events that happened in 2012 led to a "much safer institution," "Starting in 2012, HSBC embarked on a multi-year journey to overhaul its ability to combat financial crime across more than 60 jurisdictions."

JPMorgan Chase stated that it plays a role in fighting money-laundering by having a close relationship with the US government "so that law enforcement can combat financial crime, and have thousands of people and hundreds of millions of dollars dedicated to this important work."