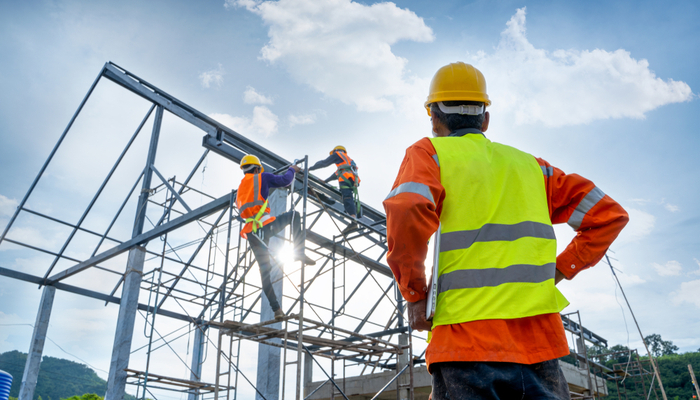 The release of the employment figure on Friday, shows US job growth falling to the slowest pace of the year.

The non-farm payroll data, which is usually the main focus of attention, disappointed the market with a lower-than-expected number, 194k vs 500k predicted, however, the previous data was revised up from 243k to 332k.

But the unemployment rate fell more than expected to 4.8%, well below the 5.1% forecast.

On the other hand, the important component of average hourly earnings, closely monitored by the Fed to measure both the strength of job creation and potential inflationary tensions, also tightened to 0.6% from 0.4% that was seen in the previous month.

A weak reading of the employment figures was the very first reaction to be seen in the markets, with traders focusing on the non-farm payroll report, which, if these numbers are accurate, the FED's purchase of bonds decision will be delayed as a result.

Bond yields declined, the dollar weakened slightly, and gold, which is highly negatively correlated with bond yields, rebounded rapidly. But once the employment data was analyzed in-depth, the market's strong hands appeared to reverse the movement, as usual on such occasions.

What should be considered as significant data, is the unemployment rate that dropped significantly, and if we go back to what "Powell" stated at the last Fed meeting, it would not be necessary for this figure to be a "blockbuster" for them to decide to start tapering. And this is the same data that is already very close to the level of full employment, which is ultimately the objective of the Federal Reserve's monetary policy.

Besides the provided positive data, the tension of wages seen in the average hourly earnings and the implications causing the upward pressure on prices experienced in the U.S. is very high, as the markets expect the Fed to announce the tapering process at their next meeting in early November.

The American 10-year bond, Tnote, fell again after rebounding at first, losing almost 30 ticks and reaching a maximum yield of 1,615, representing a market acceptance of an early start of tapering.

In the currency market, the movement also had the same behavior. USD/JPY rose to highs in the 112.20 zone, driven by higher bond yields. The pair is maintaining a positive correlation and it is technically very close to the main resistance zone located around 112.40 above, in which the pair's downward trend in recent years would be terminated.